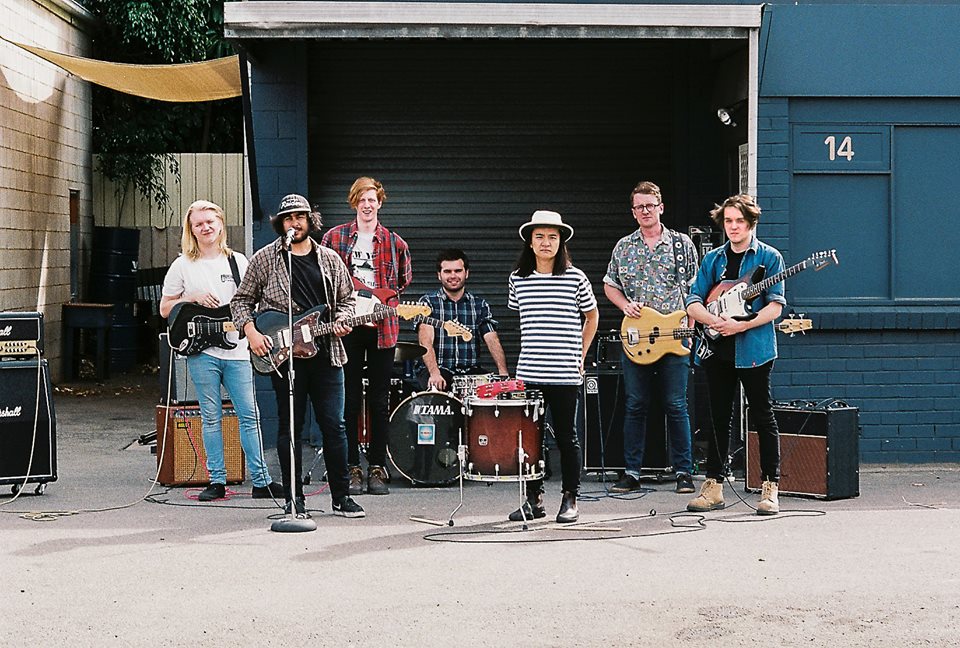 West Thebarton Brothel Party are on fire right now. Since the supergroup have formed, they’ve supported greats such as Wavves, and have released some killer singles.

The rockers have released a music video for their recent single ‘Misophonia’, and it’s awesome. The clip showcases their whole “maaaayte”styled Aussie rock with dusty scenes and garage rock (literally, they’re playing in a garage).

The whole music video is a lot of fun, with the band fooling around, trying to hog microphones, and doing some sweet communal guitar solos. All in all, the clip could be pretty well described as “what a very enjoyable band practice looks like”.