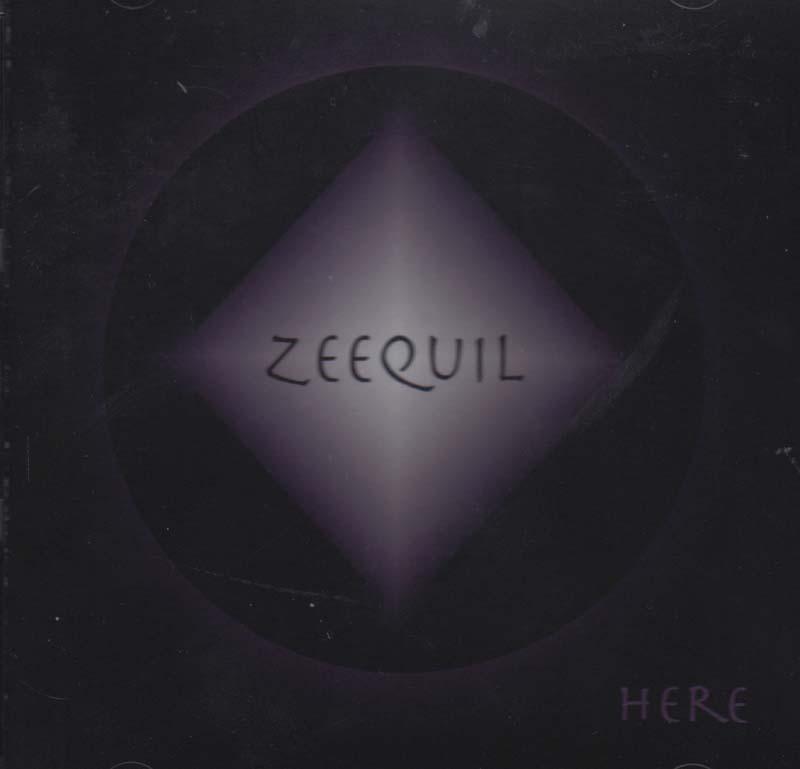 It’s so wonderful to see Adelaide electronic artists continuously popping up out of nowhere, reinforcing the idea of diversity in the fantastic music scene on offer. Zeequil, a seasoned duo who successfully combine worldly beats and trip-hop vocals to create something else altogether, is a perfect example of this.

The band, comprising of vocalist Lizzie Bradley and producer Mehdi El-Aquil, have recently released their debut album Here. It’s a bold (and increasingly rare) move to release a full-length without having a single and/or an EP under the belt. Given that this release is an overall well-composed piece of work, it seems to be a good idea for the duo to lay this down as their foundation.

“Here” speaks out to those who adore the WOMADelaide events, as it is equally influenced by world music as it is modern electronica – in a similar vein as other local acts such as Xanga and Menagerie. This results in a unique landscape for originality where the duo can liberally swing between head-bopping beats, such as in ‘Rise Up’ and that famous lush house-like sound that can be found in ‘Hip 2 Hip’.

The variety of genres that can be heard throughout the album give it a more sample disc feeling, where the duo have been trying out new ideas throughout the last two years they have been officially producing music for. This direction of composition does have its downfalls, however, such as that a lot of the production has a very unrefined, simple feeling behind it, which severely compromises the personalization of a wide range of the tracks. It would be fantastic to see some more modification on the basic synth and percussion sounds in future releases.