The Three D Radio Top 20 + 1 charts are in and Locals The Systemaddicts are sitting pretty at number one. ‘Broken Hearted On The Nullabor’ was released just a few weeks ago during The Sytemaddicts spate of November shows at the Grace Emily. This mad group of seven produce a sweet garage punk with inspiration ranging from the 60s to the 90s. Recently signed to Off The Hip Records, check out the title track it’s killer.

Brisbane’s Flangipanis land a number 2 placement with their newie ‘Gouge Out Your Eyes’ Solid pop punk right there.

Sparkspitter’s ‘DOXA’ has debuted at number 10,those guys put on a killer live show as seen recently at our SA music awards after party. Their mathy art rock is a gorgeous soundtrack to life.

With six national bands and fifteen locals in this weeks charts, local music and Three D Radio are doing us proud! 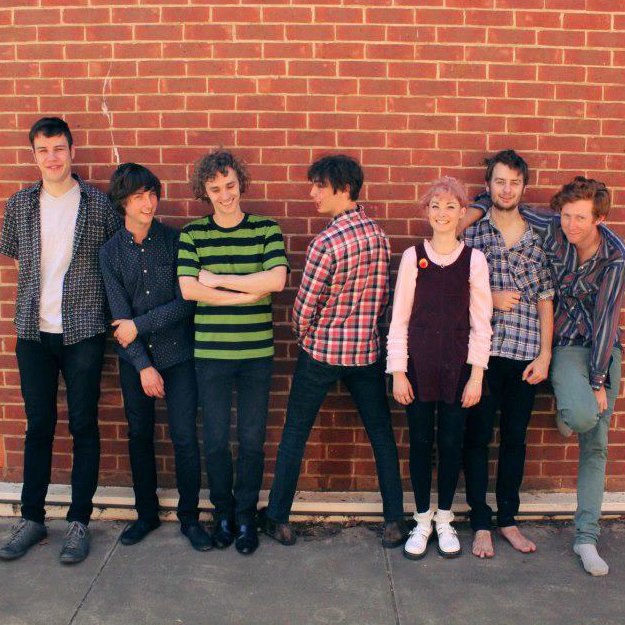