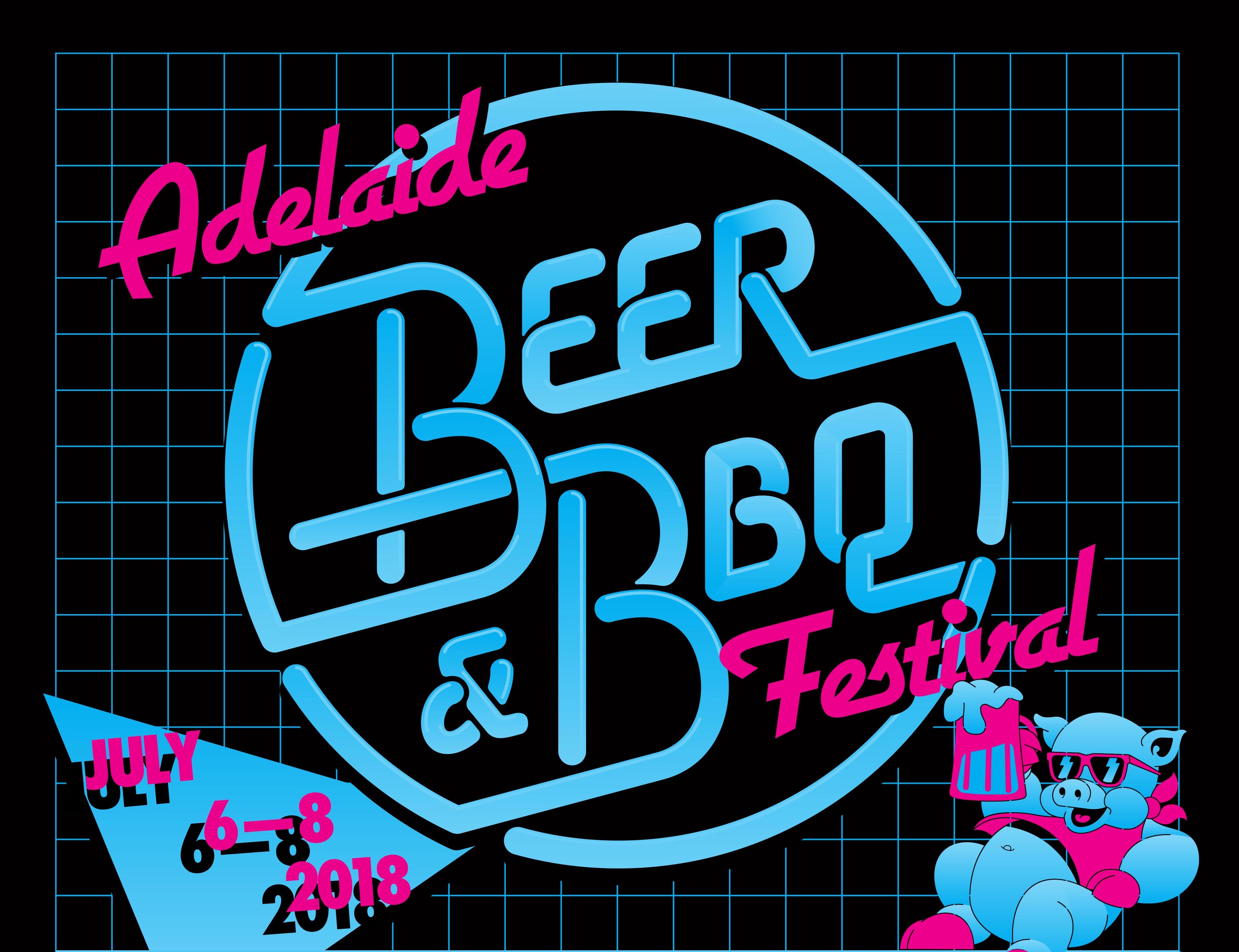 Adelaide Beer & BBQ Festival is back in 2018. ABBF has already announced the biggest brewer lineup of any festival in Australia and the most exciting chef lineup to hit SA alongside a massive first main stage announcement featuring The Preatures, Holy Holy, Jen Cloher, Bob Evans, Maddy Jane & Gooch Palms.

Headlining the local programming on Friday and Saturday nights respectively are two of Adelaide’s hardest working rock and roll bands; The Grenadiers and Horror My Friend. Opening the main stage on Friday night and taking cues from the likes of Tame Impala and New Order, indie upstarts Neon Tetra will get the party started. In conjunction with Music SA our 2018 beer band competition winner that is lucky enough to open proceedings on Saturday night, bringing the ruckus; Burnside Mums.

Speaking of parties, ABBF is proud to announce K21 to close the show on Saturday night. Hot off the back of a five stop national album launch tour for his Golden Era release Any Given D-Day which peaked at #13 on the Aria chart this year.

All of this rounds out the following complete lineup:

IN CASE YOU MISSED IT…

THE BREWERS (did we mention the biggest ever collection of brewers in Australia ever??)

We are proud to welcome the brewing class of 2018, the most diverse mix of independent, industry leading, creative and rogue brewers at ABBF thus far:

Alongside the monster brewer lineup will be the most progressive BBQ programme seen at ABBF yet. From the woman behind the helm of Franklin in Hobart, Analiese Gregory to Morgan McGlone and his Belle’s Hot Chicken Juggernaut and the wild party that is Mary’s Burgers from Newtown. Oh, yeah and Matty bloody Matheson! Here’s the lineup;

And more to be announced!

The Festival will present a host of additional entertainment including live tattooing, barber shop, market and a vinyl record shop. There’s master classes for the beer geeks and novices and the infamous tongue in cheek ‘fun loving’ competitions that roll out across the main stages on the Saturday and the Sunday Family sessions, including the Hot Dog Eating Contest and the Beer-Bod Wet T-shirt Contest.

Tickets on sale now from www.beerbbqfest.com.au