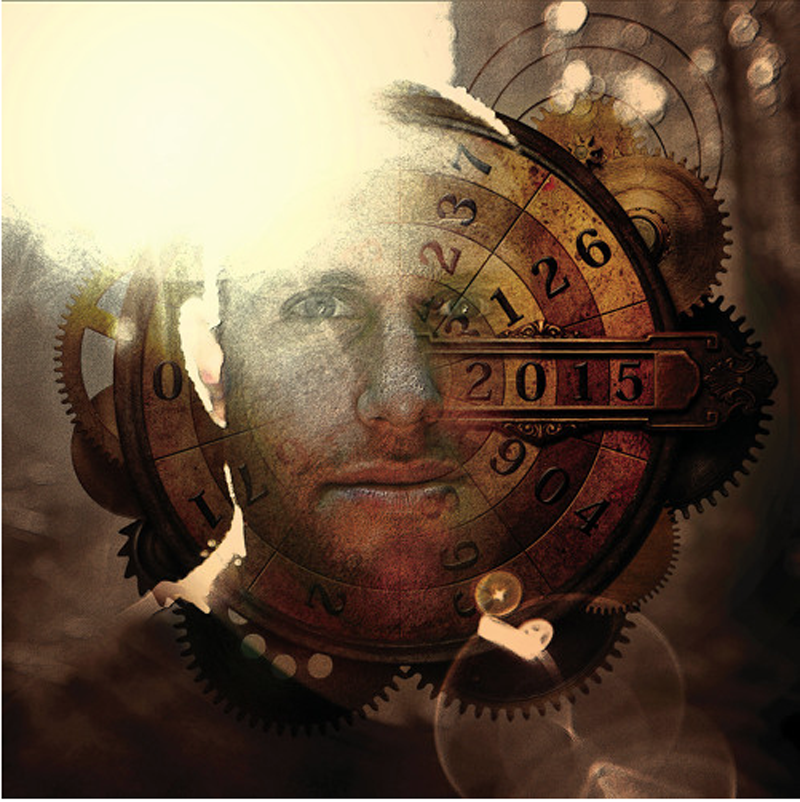 Five track EP, Now & Then is the follow up to Christian Andrew‘s debut release in 2013. It showcases Andrew’s abilities as an acoustic folk artist to capitalise on the timbrel power of a small backing band without sacrificing the intimacy of the acoustic idiom.

Instrumentally everything is on point, Andrew’s intricate 12-twelve string acoustic guitar on ‘Why I Run’ beautifully develops the songs mood. Female backing vocals, while cleverly harmonising, almost show up the lead vocals here as the songs builds into its heartfelt refrain.

The production quality is highly professional, with all round clarity. The closing track ‘Take My Grace’ is a great example of a very mature level of songwriting which is found throughout, though the abrupt instrumental explosion on this particular track is slightly uncomfortable.

This EP didn’t capture my imagination straight way, but fans of the likes of John Butler and Newton Faulkner will find plenty to appreciate here. It’s a fantastic example of our burgeoning singer-songwriter scene that many will be able to relate to.