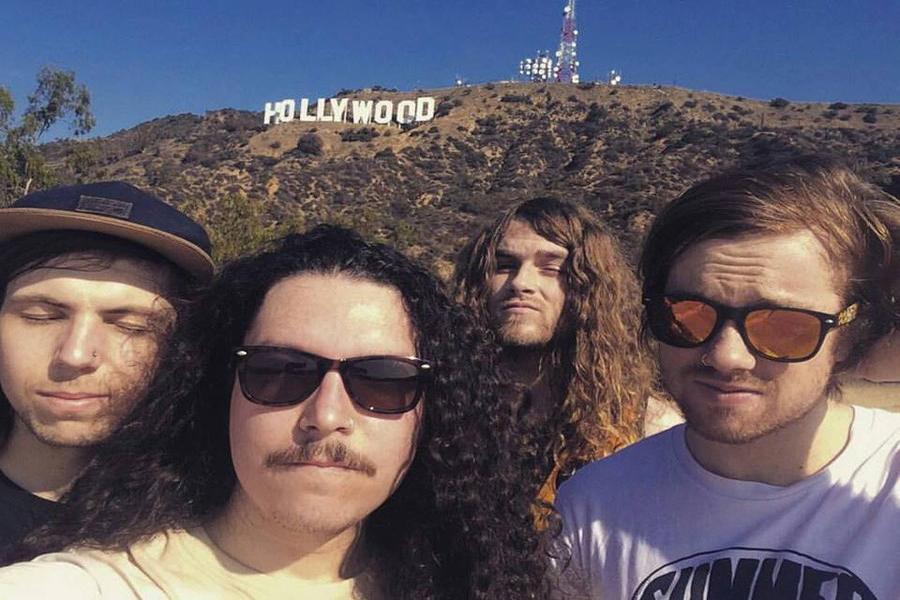 Melbourne’s Clowns are planning to aurally attack us Nov 27th as part of their ‘Never Enough’ Tour. Under the guidance of The Drunk Promoter, Clowns have been ripping up numerous venues across the world this year. Its no-holds-barred Punk Rock at its craziest and funnest! Check out their latest vid HERE. They work hard, they play hard.

Never Enough comes off their album ‘Bad Blood’ released in February this year when they joined the punk Alumni at Poison City Records. Now label chums with the likes of The Smith Street Band, Batpiss and locals Horror My Friend.

Joining them across OZ is Cosmic Kahuna who could be described as cluster/fuzz/punk. It appears from current tour photos that where these two bands travel so does green smoke, I picture their touring van to be reminiscent of Scooby-Doo if you catch my drift.

These Two hit Enigma Bar on the 27th Nov with skate punk locals Beaver and Riot Grrrls She’s The Band Helping them party the night away.