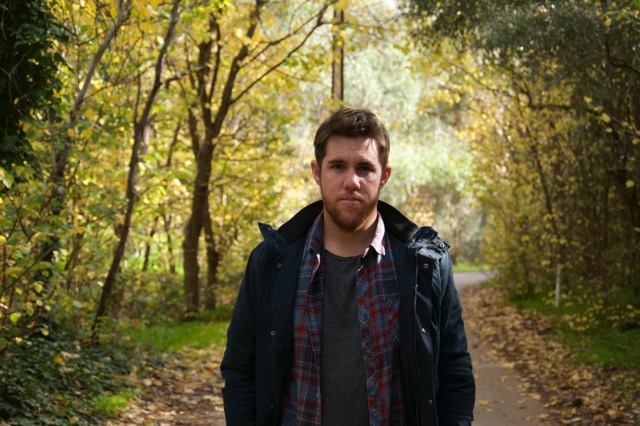 Australian Singer/Songwriter Daniel Cameron has a raw and truthful sound to his music, driven by his experiences and passion to see his audience influenced by positive and personalised lyrics. Over his career he has been influenced by artists such as Damien Rice, Paul Dempsy and Mumford and Sons with his music being a blend of folk rock and roots.

Daniel recorded his first CD at 15 years old and has been writing and recording ever since. At 19 years of age he travelled to New Zealand, and worked with another muso writing and recording a song that was entered into the UK songwriting competition and became a semi-finalists track. In that same year he recorded his first EP back in Australia. Daniel then travelled again with his music, playing overseas in places such as Seattle America and Edinburgh Scotland.

The second EP from Daniel, “Beautiful Consequences” was launched to a strong reception from music industry pundits at the 2011 Fuse Festival. His title track was picked to be put on rotation in cafe’s and restaurants around Australia and New Zealand with Mood Media. Throughout 2011 Daniel has had regular community radio air play over South Australia and Australia. Through this he has received opportunities such as being a support act for past Australian Idol contestant Joel Turner. In 2012 Daniel played at the Gorgeous festival, playing along side other artists such as Missy Higgin and Dan sultan.

Daniel’s music is genuine, with catchy melodies and reflecting lyrics which leave a realistic impression.