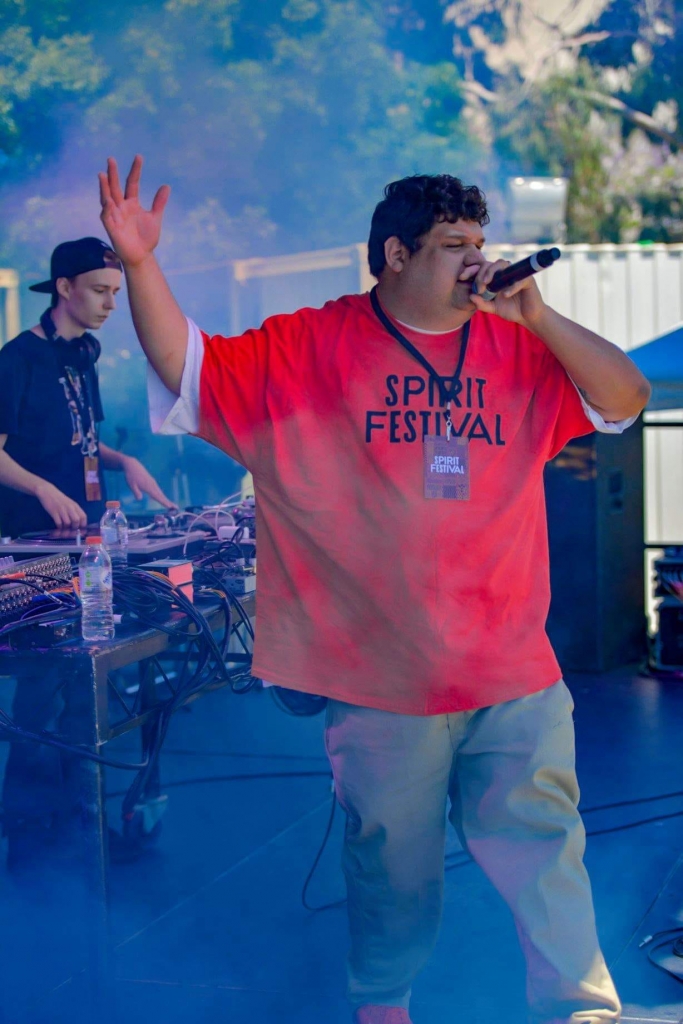 Eskatology has been working in the background to establish himself as a rising indigenous poet, while focusing his love for hip-hop he also has started writing spoken word poetry. “

Being born on the 23rd January 1986, Jono to his family was growing in the early 90’s with influences from N.W.A. which he discovered from his cousin at the age of 11, and Early death row records and ruthless records, he seen the full depth of gangsta rap,

While enjoying in the music, Eska decided after watching the comical movie CB4 to mimic what was being said, after the death of his grandma, eskatology started experiencing Anxiety and panic which put his mind into a spin, and loss a sense of identity.

Learning to write down his thoughts he began to rhyme them and create lyrics over jacked beats.

By 19 whilst dealing with the struggles of poverty and anxiety esktology turned to alcohol and the pen to deal with his emotions.

By 2006 he had written Lost Angel under the alias of J-Locc, and was given out