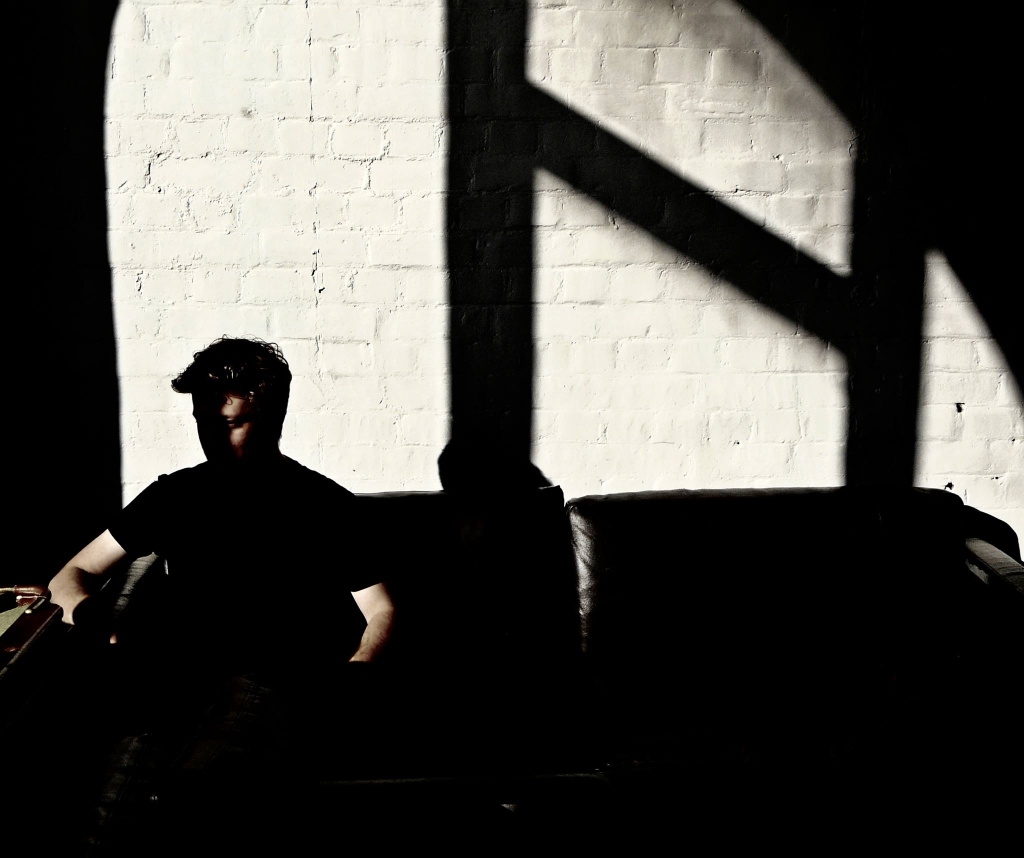 Picture an angelic figure screaming demonically as he’s ripped unwillingly from the heavens. The voice of Nelson Du Bois is quite unlike his modest, endearing stage demeanour. His dissonant, piano driven compositions paired with a voice you wont see coming form the foundation of Adelaide’s most exciting new project. After performing the likes of Jodi Martin, Mackenzie and Hannah Yates, and recording with acclaimed bands Mackenzie and Massix, Du Bois finally focuses his versatility into his own compositions. Igor Actore is your representative guide for seeking joy within the twisted world we are forced to take part in. Nelson and the band are currently working on Igor Actore’s highly anticipated debut record.
​
“If Thom Yorke and Stevie Wonder co-wrote the score for the apocalypse”
Dan Thorpe, Performance Maker & Composer

“Nelson Du Bois is a future luminary. Well worth your while witnessing this project develop”
Richie Robinson, Guitarist & Composer