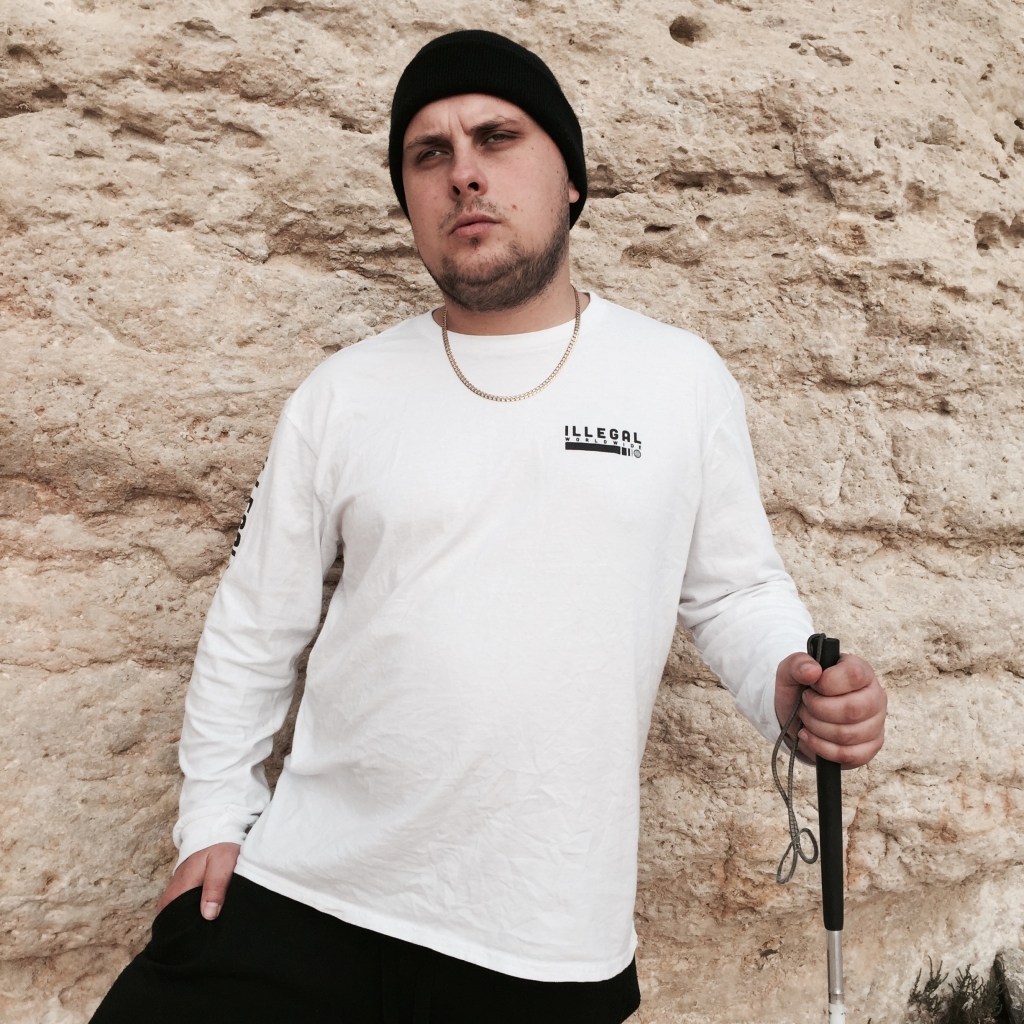 Having been diagnosed with a degenerative vision impairment at a young age, Manaz quickly turned to music as a form of self expression. Honing his craft and forging a name for himself as one of Australia’s most highly regarded battle vets, Manaz further cemented his reputation by taking out first place in the $10,000 Word Adelaide ‘Language of War’ freestyle competition in 2013, before going on to release his debut album ‘What It Look Like’ as one half of duo MDMA.

Aside from competing on an international level and amassing over a million YouTube views on his battles, the now Adelaide based rapper has performed extensively around the country, headlining a nationwide tour as well as supporting local and international heavyweights including the likes of Hopsin, Snak the Ripper and Kerser.

Early 2017 saw the release of Manaz’s much anticipated solo mixtape ‘No Plan B’, which has set the stage for a barrage of new music slated for release in the coming months.