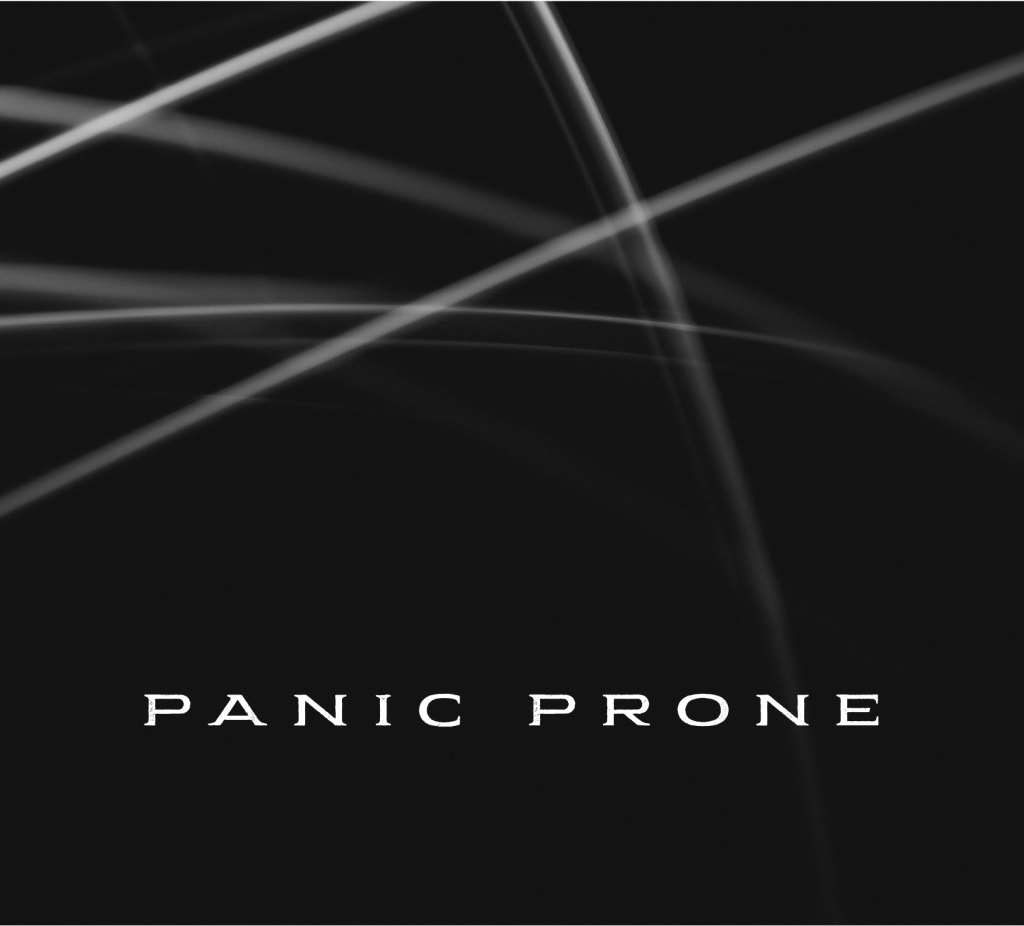 Panic Prone are a 4 piece heavy rock band based in Adelaide, SA. They think that music is pretty damn awesome. If music were food, they would eat it for every meal. If music were a locust, they would keep it as a pet. If music were a jaunty hat, they would wear it all day, every day. Unfortunately, music is neither food, a locust, nor a jaunty hat (although one can obviously wear a jaunty hat while playing music), so they have to settle for writing and playing original kick-ass songs. With inspiration from various artists, such as Chevelle, Breaking Benjamin and The Butterfly Effect, Panic Prone hope to write music that they themselves would enjoy listening to, and hope you do as well. They also try to keep their songs under 10mins long… but sometimes that just isn’t possible.