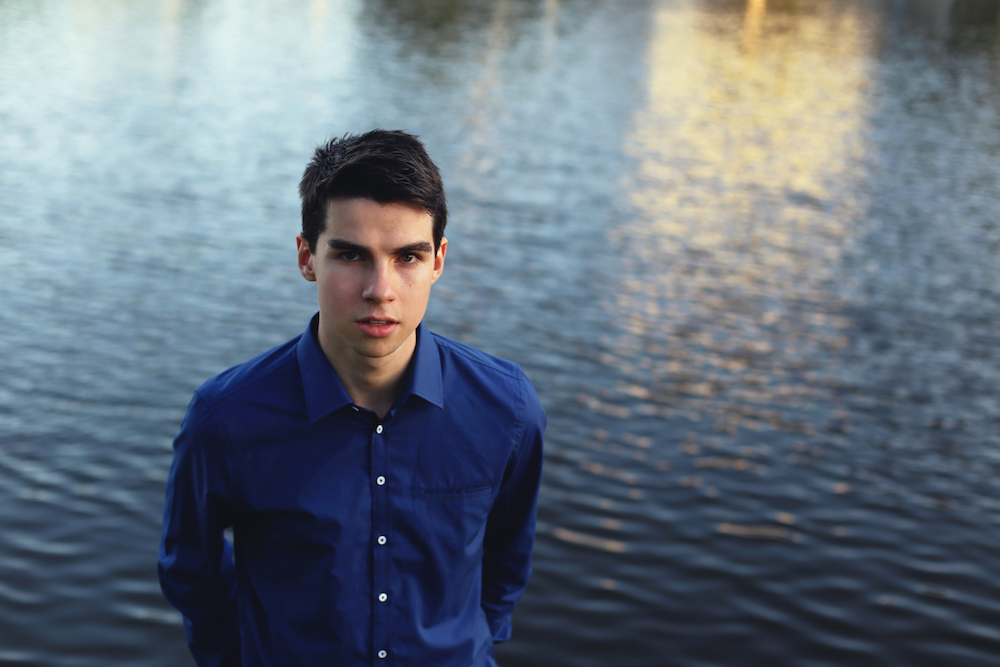 Adelaide Hills artist Reuben Gore produces beat oriented alt-pop music filled with dark edgy hooks. Since departing the band Sencha, Gore has been at work on new material that is more beat driven than his previous releases. His latest sound has been described as ‘dark alt-pop’, and is heavily influenced by the sounds of post-Britpop bands including The Verve, Massive Attack, and Radiohead. His latest release Live Your Life explores the theme of narcissism and the ambition to do whatever it takes to appear better than others, as well as the inability to live in and enjoy the present due to obsessing over the future.