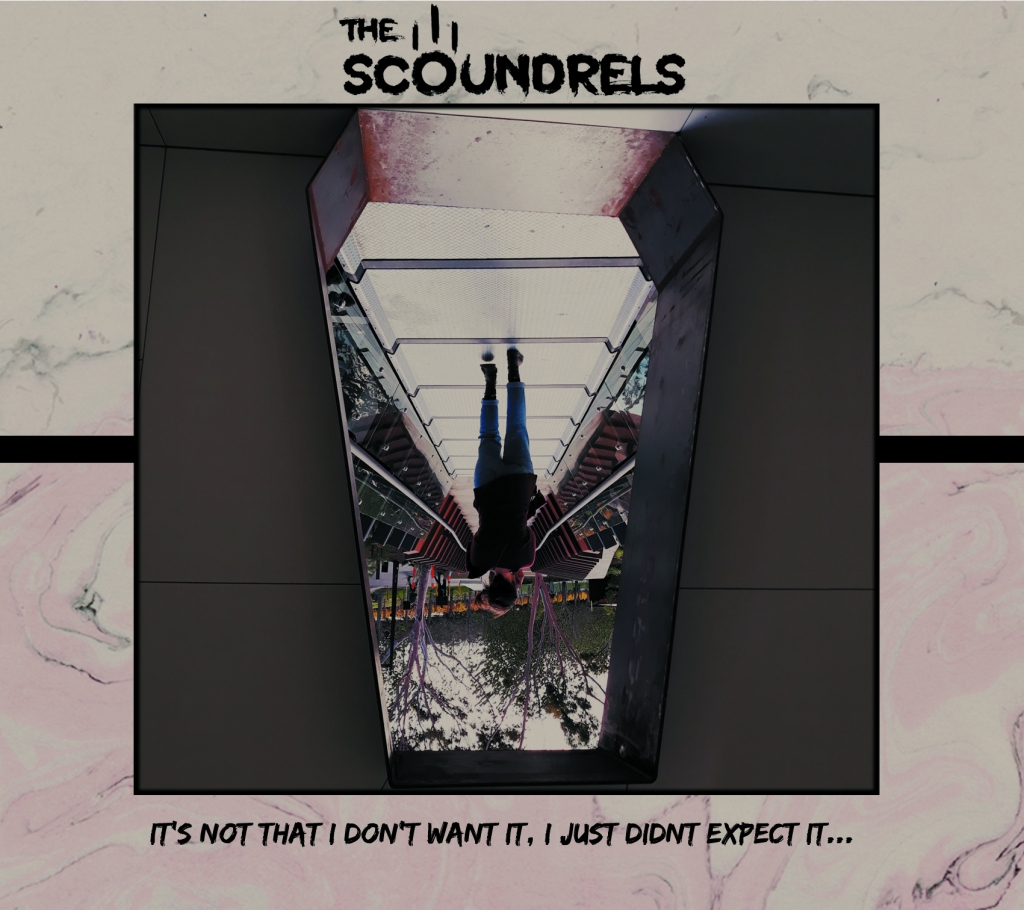 Hailing from Whyalla in rural South Australia where the desert meets the ocean, the Scoundrels are a 4 piece band who navigate through a diverse style of rock music exploring ideas and thoughts on love, loss, life and the pursuit of well-being.

Having come together through a common love for beer and playing David Bowie and Alex Turner songs really loud, The Scoundrels have been official since early 2018 and consist of Kodie on the Bass, Ben on the drums, Riley on guitar and vox and Jacob on guitar and vox. After compiling over 30 songs in such a short space of time the band hit the road in October to record their first EP “It’s not that I don’t want it, I just didn’t expect it…” with local Adelaide legend Matt Hills and laid down 6 tracks to be released in the near future.

Having won the hearts of their local music scene, the band are looking forward to hitting the road and touring early 2019 to take their eclectic, energetic and endearing live show to the big smoke! 🙂