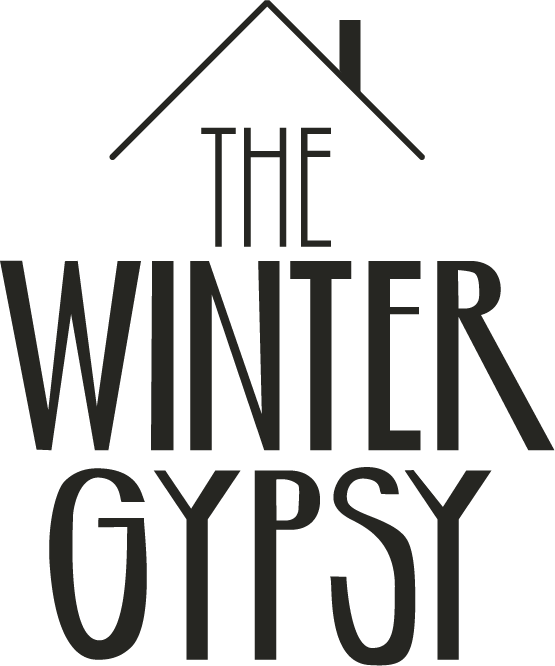 The Winter Gypsy are a six-piece indie folk group from Adelaide, South Australia. Forming as a collusion of four separate bands in August, 2015, the band ranges from soft folk melodies and haunting vocal harmonies to soaring, upbeat instrumentals. The band has a complex dichotomy of both ambient and driving, distorted solos. Drawing comparisons to The Middle East, Bon Iver, and Bombay Bicycle Club, their sound is complemented by an intense and intricate range of instruments.

Supporting the likes of Little May, Ziggy Alberts, Tash Sultana, High Highs, Tully on Tully, Drawing North and the Meeting Tree, the band’s loyal fan-base has resulted in several sold out headline shows. Debut single ‘People’ was featured on the popular Portuguese based YouTube Channel “Mostly Strings” and attracted over one hundred thousand views and an overwhelming positive response among an international audience. With a regular rotation on Triple J Unearthed and several features on Roots and All Triple J.