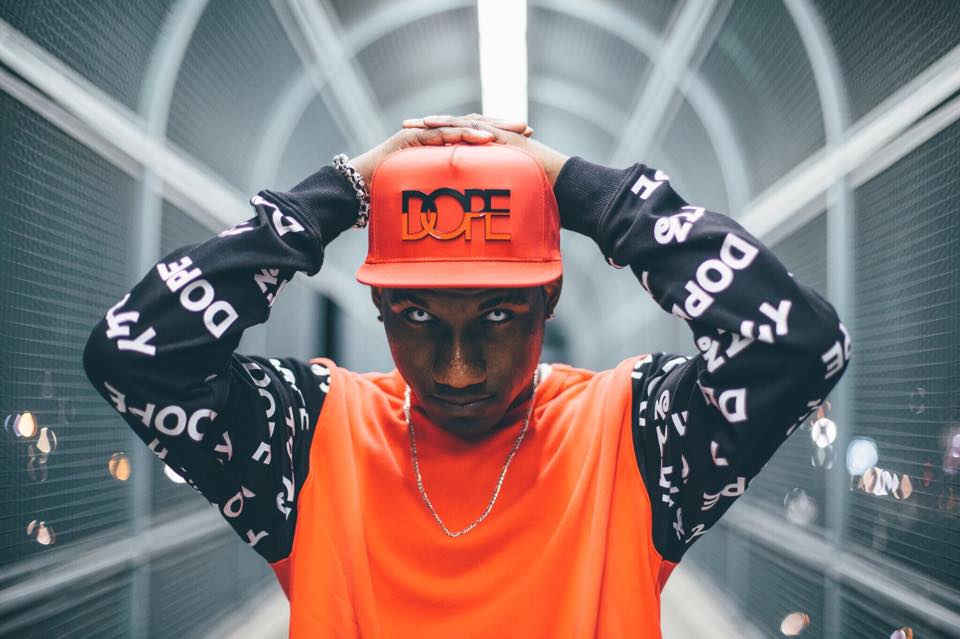 After touring the country with rapper 360 last year Hopsin is back with his own headline tour. He is not alone on this one either, bringing with him some friends Dizzy Wright, Jarren Benton and DJ Hoppa. These guys also all come off The MC’s record label Funk Volume.

Beginning in 2003, Hopsin has led a colourful rap career, including controversy with Tyler, The Creator and Soulja Boy. Hopsin also included a prank last year that he was leaving music to go live in Australia. Well he must have liked his visit at least because he is coming back!