SA GRANTS AND OPPORTUNITIES: JUNE ROUND UP 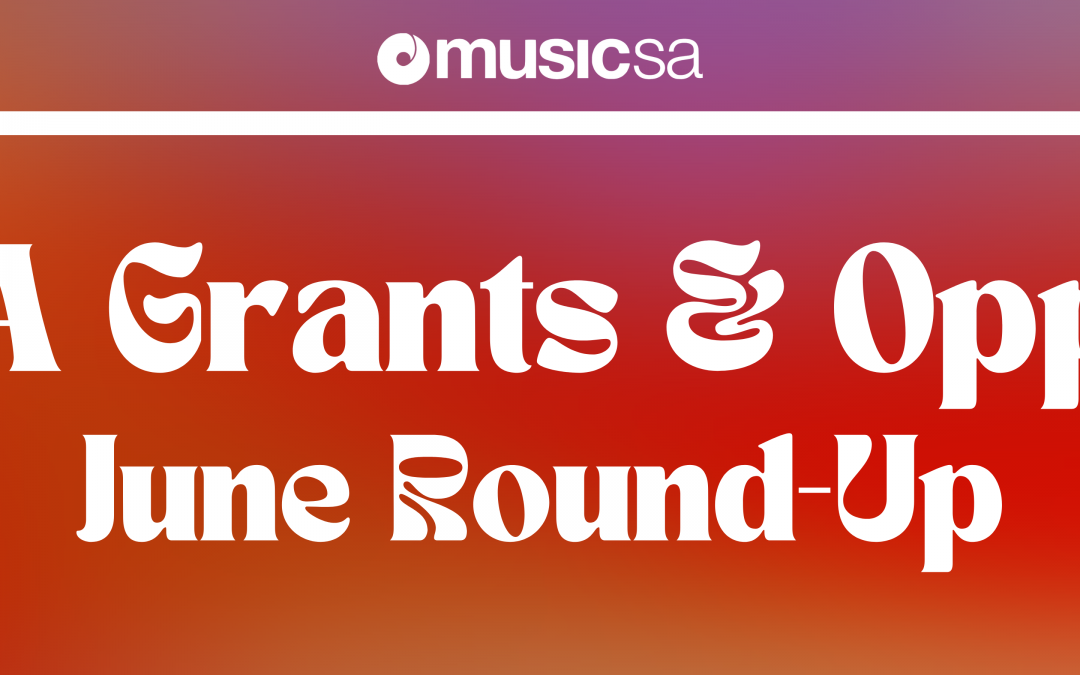 Each month Music SA collates a round-up of the opportunities and grants available for local artists. From scholarships to business grants and tour funding, have a browse below and find the right opportunity for you! 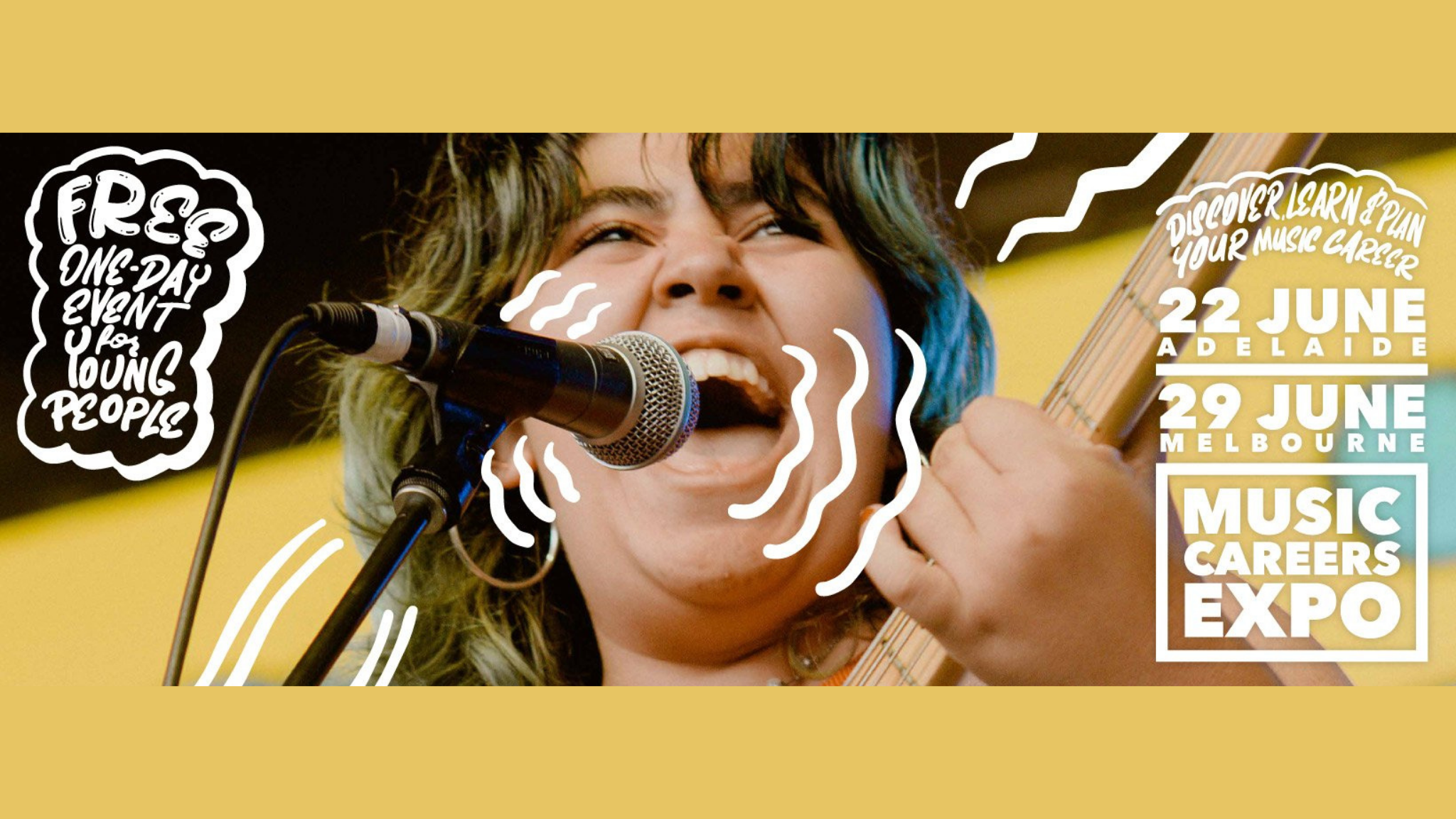 Following the success of last year’s inaugural event, The Push’s Music Careers Expo is back for another year – this time across two locations in Adelaide on Wednesday 22 June and Melbourne on Wednesday 29 June.

This free, one-day event provides young people with insights and information on how to get a start in the Australian music industry.

Featuring keynote presentations, workshops, panel discussions and more, the Music Careers Expo is a fun and interactive way for young people to learn about the various professions within the music industry and meet one-on-one with education and training providers to receive some tailored advice.

If you have a passion for Australian music and keen to pursue a career in the industry, this is for you. More details about presenters, workshops and other event activities will be announced soon. 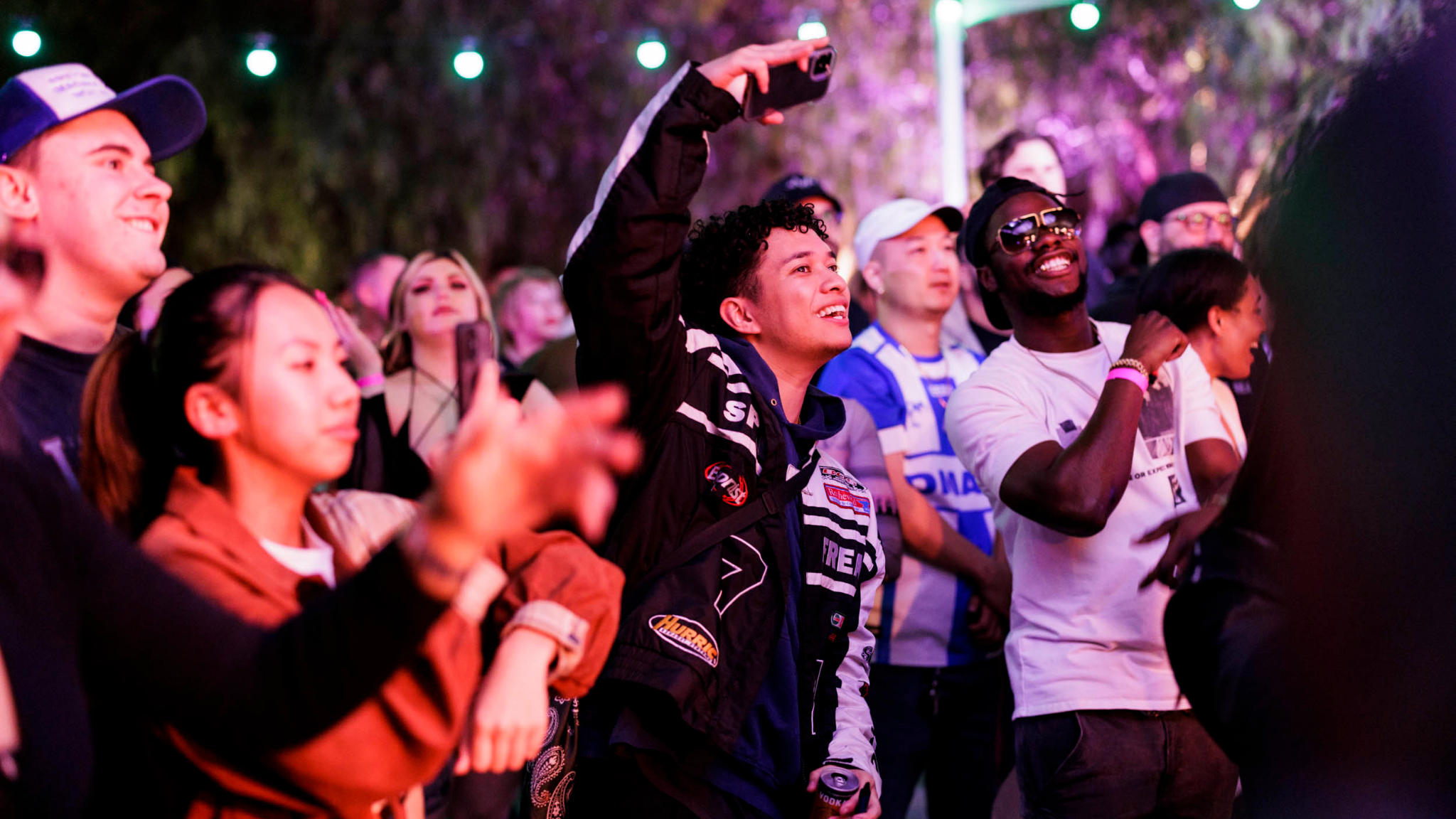 SOUND WEST is joining forces with Sony Music Australia to discover and develop new artists at the first-ever SOUND WEST Music & Technology Festival this 23- 28 August in Parramatta. This exciting competition will see one emerging artist receive a six-month A&R mentorship program with Sony Music Australia, home to global success stories Amy Shark, The Kid Laroi and Tones And I.

● Support with building their networks in the music industry through introductions to local producers that suit the artist and genre.

ARTS PROJECTS FOR INDIVIDUALS AND GROUPS 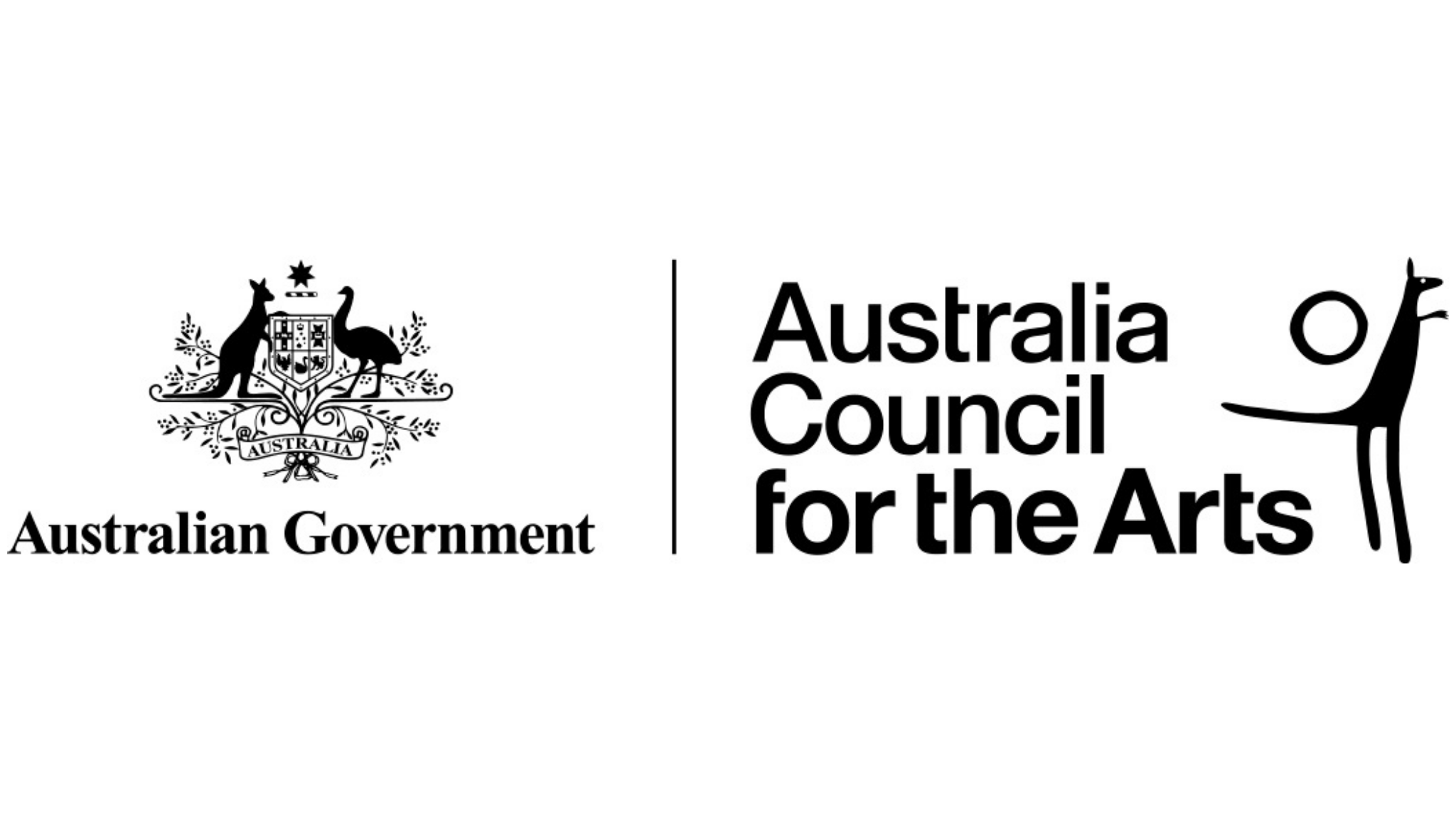 GRANTS UP TO 50k FOR ARTS PROJECTS | SEE MORE

The Australia Council for the Arts program funds a range of activities that deliver benefits to the arts sector and wider public, including national and international audiences. Grants are available from $10,000 to $50,000. Supported activities must last no longer than two years from the proposed start date.

The program funds a range of activities including: 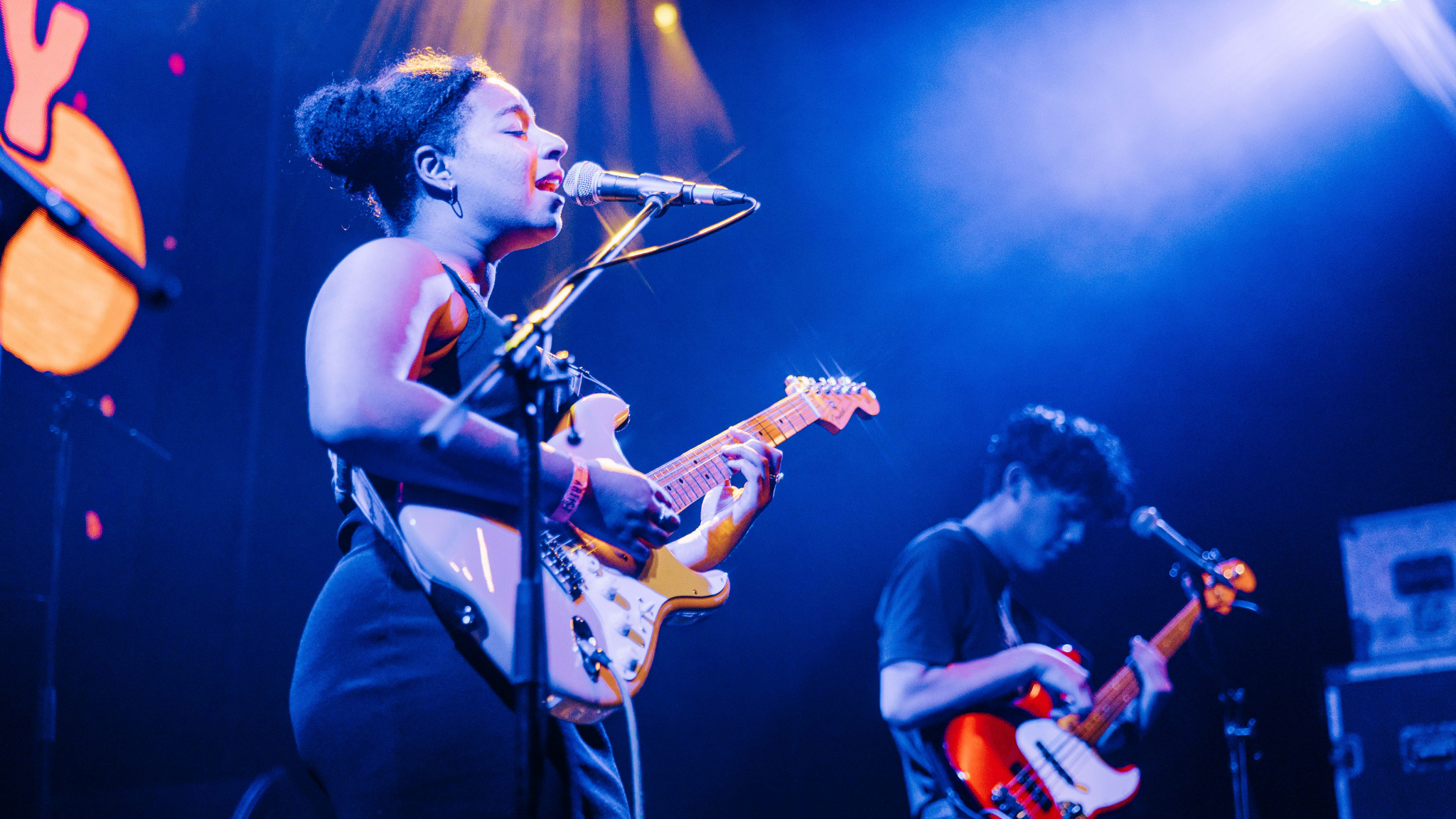 The Australian Council for the Arts is offering The Contemporary Music Touring Program (CMTP) supports national touring activity undertaken by Australian musicians performing original contemporary music. Individuals or organisations may apply to tour live music performances within Australia. Touring musicians must be performing original Australian contemporary music. Funding can be provided to performers, managers, agents, and music networks on behalf of professionals working in the Australian music industry. Applications must contain one tour only. The tour must comprise of performances in at least three venues or locations outside of the performer’s hometown. Tours that include regional and remote destinations, or which assist performers residing in regional and remote areas to tour, are a priority for funding.

MUD:HUMUS (not Hummus!) is a performance-based artist-in-residence program that offers a unique professional development opportunity for South Australian artists working in emerging and experimental arts to obtain financial support, four weekly performances, mentorship, production of high-quality audio-visual materials and publication of the artist’s work in print and online to the MUD newsletter, website and mailing list.

The successful artist will receive:
– $2000 for the month of September
– Five funded 90-minute Mentorship sessions with an established practitioner relevant to the artist’s discipline/field
– Additional funding for accompanying performers
– High-quality audio-visual recording of each performance 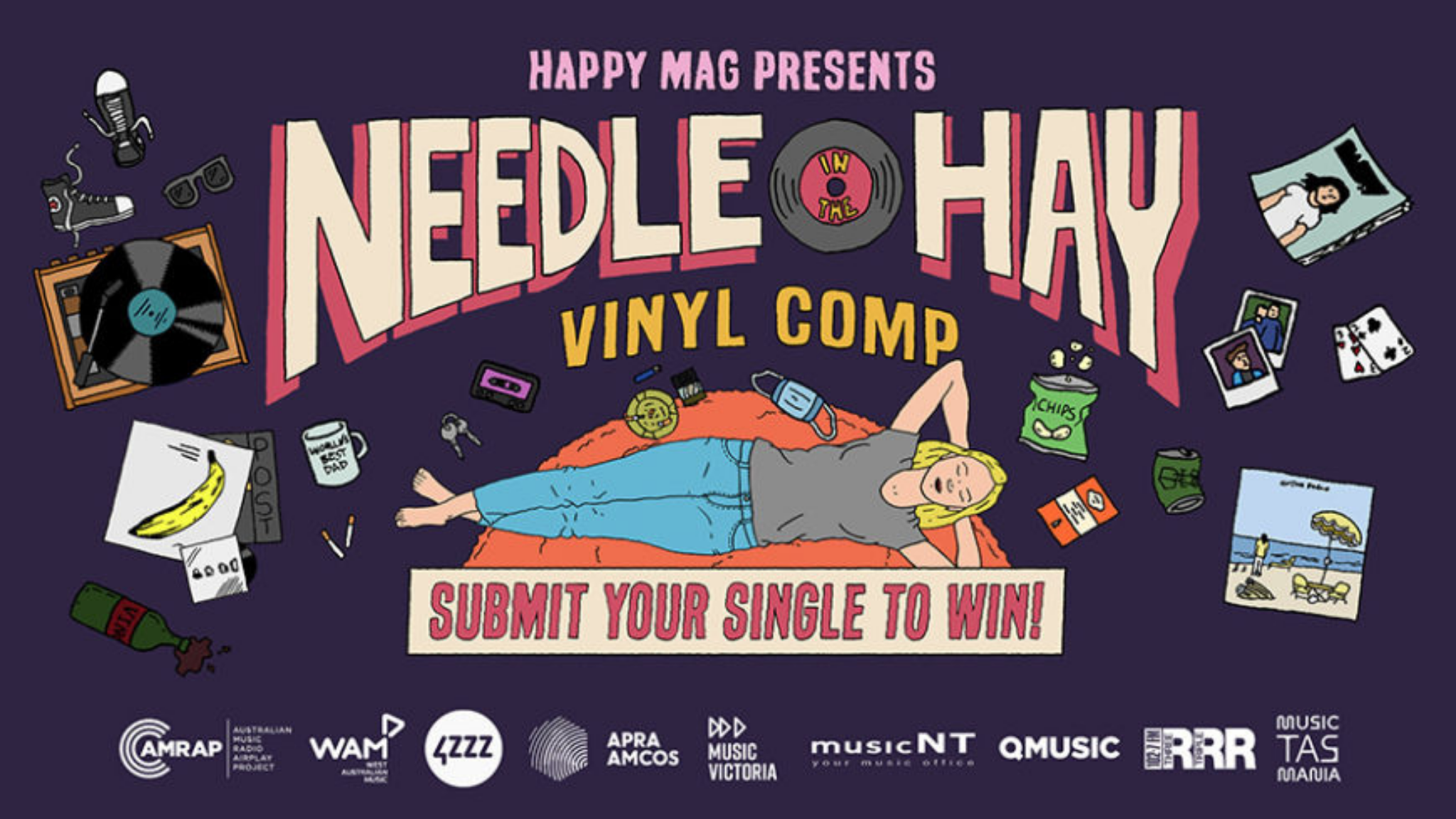 WIN A 7" PRESSING OF YOUR SINGLE | SEE MORE

Needle in the Hay is an annual competition and event run by Happy Mag that champions and empowers emerging Australian and New Zealand bands and musicians at a time they need it most in their careers.

With a prize pool of over $30,000 including vinyl pressing, high quality recording gear, and plug-in packages, the competition has been carefully curated to give artists the shot in the arm their projects need. 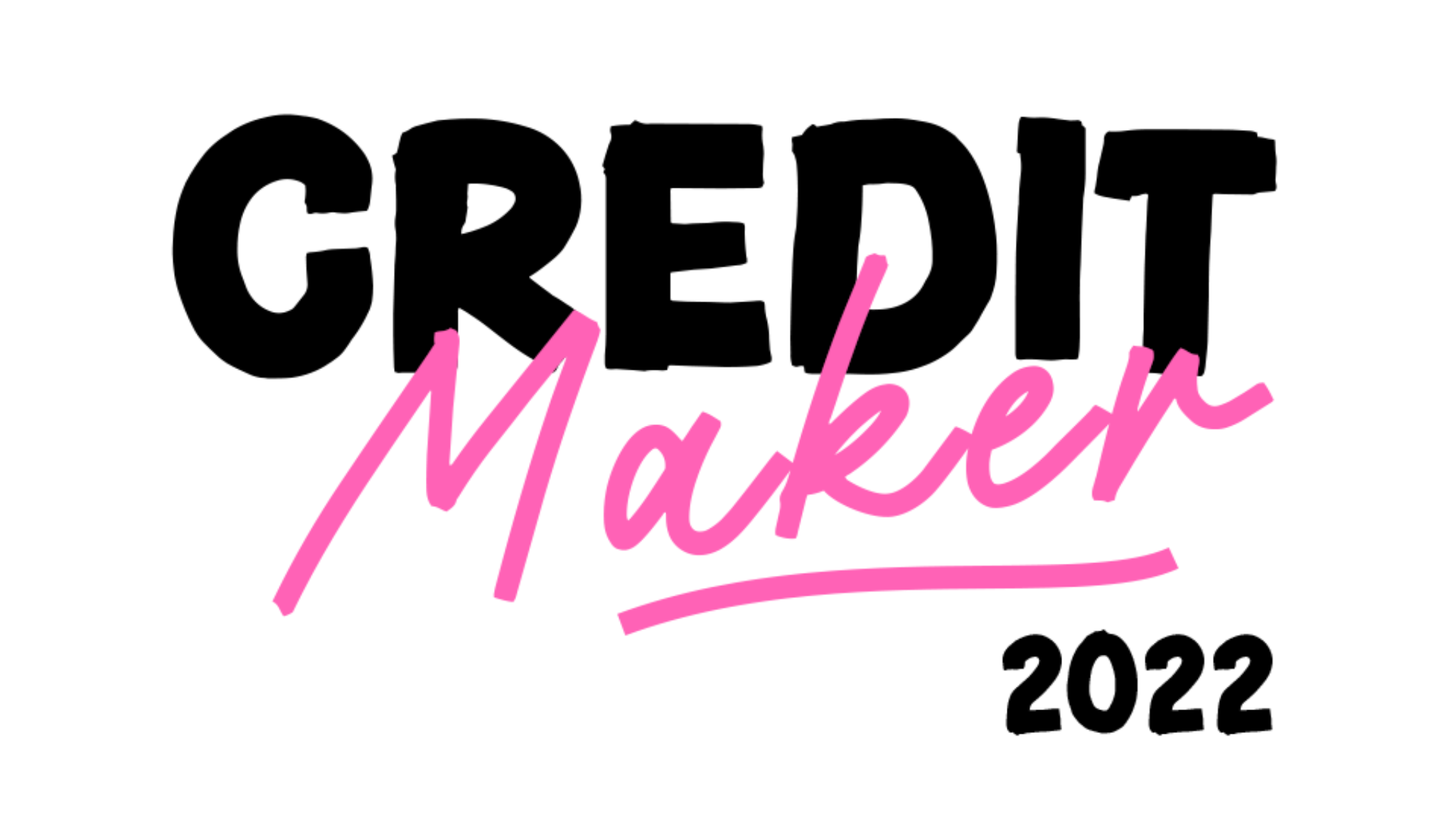 Credit Maker is a high calibre new initiative that will support 12 female practitioners across directing, cinematography and composing to attain a career defining credit on a scripted production; to elevate their career trajectory; and, to bring change in female Head of Department (HoD) representation in the sector.

Female practitioners are under-utilised in HoD roles in the screen sector. Career pathways and trajectories, relationships, hiring practices, access to opportunities, carer support, and economic security are all factors that impact on females seeking to be hired for HoD roles in television series or in senior credited roles in scripted formats. This can impact on female credit attainment, the ability to convert credit to the next employment opportunity, and to build a career pathway.

Credit Maker supports 12 females to be placed in a production setting to work alongside a mentor in the same craft area. The roles then switch and the mentor supports the selected placee, as they become the HoD and attain a credit.

Applications deadline to be confirmed. 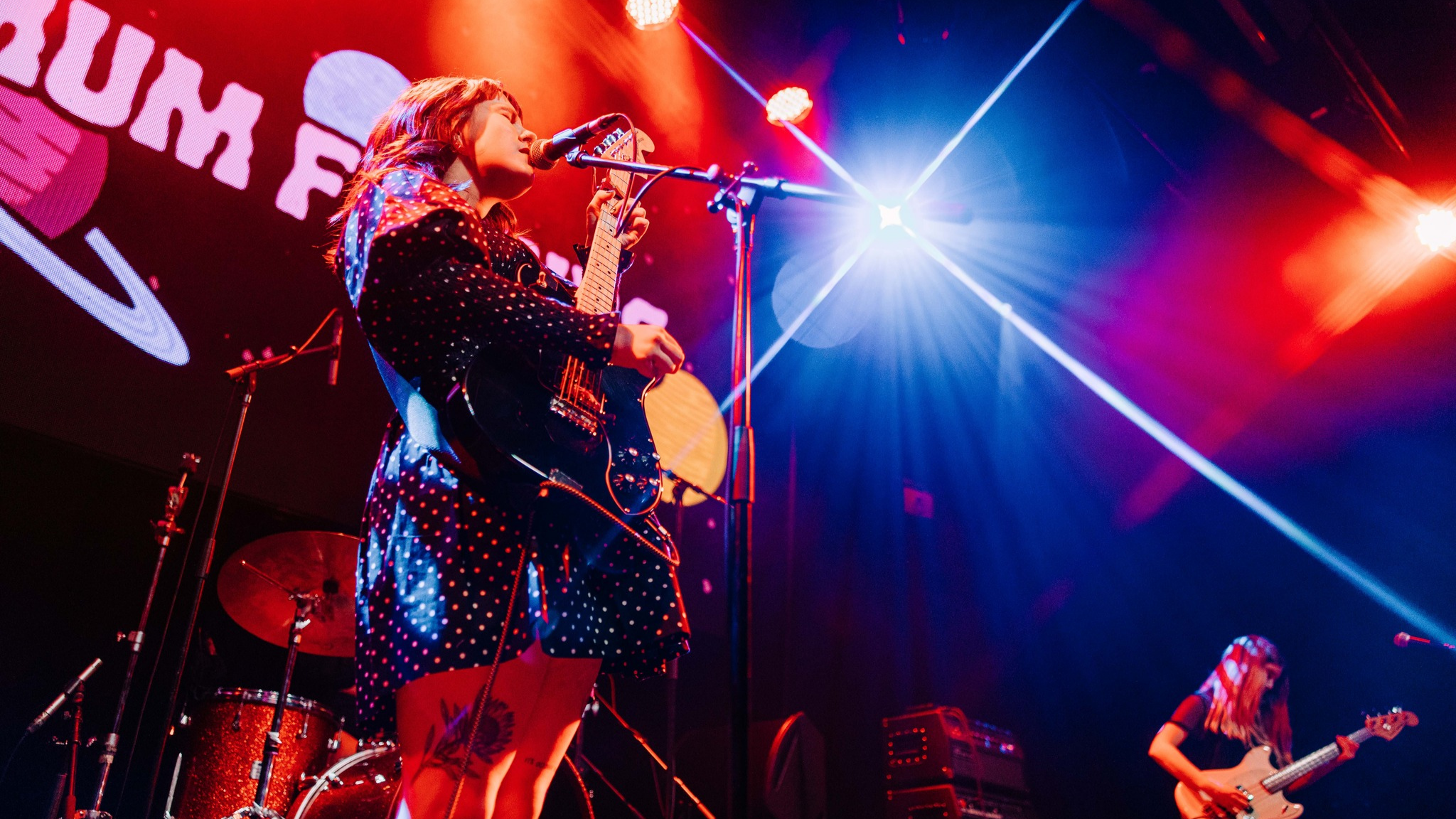 Playing Australia Project Investment supports performing arts tours to reach regional and remote communities across Australia. The program supports net touring costs and other designated costs associated with tours. There is no limit on the amount that can be requested. Please note there have been changes recently introduced which may alter your approach to applying for Playing Australia. These changes give you the opportunity to:

Applicants are strongly encouraged to speak to a member of the Artists Services team before applying to this fund. 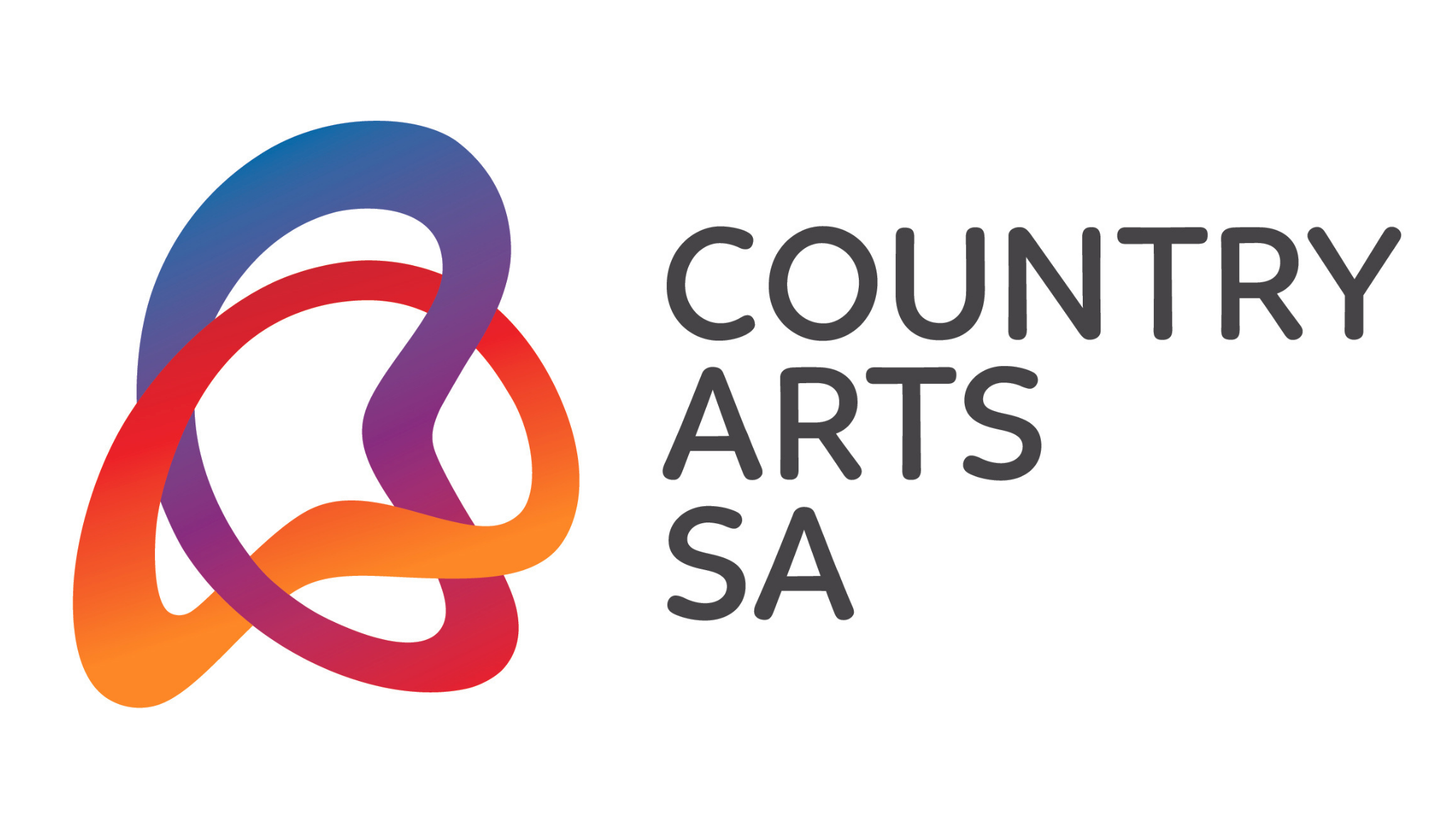