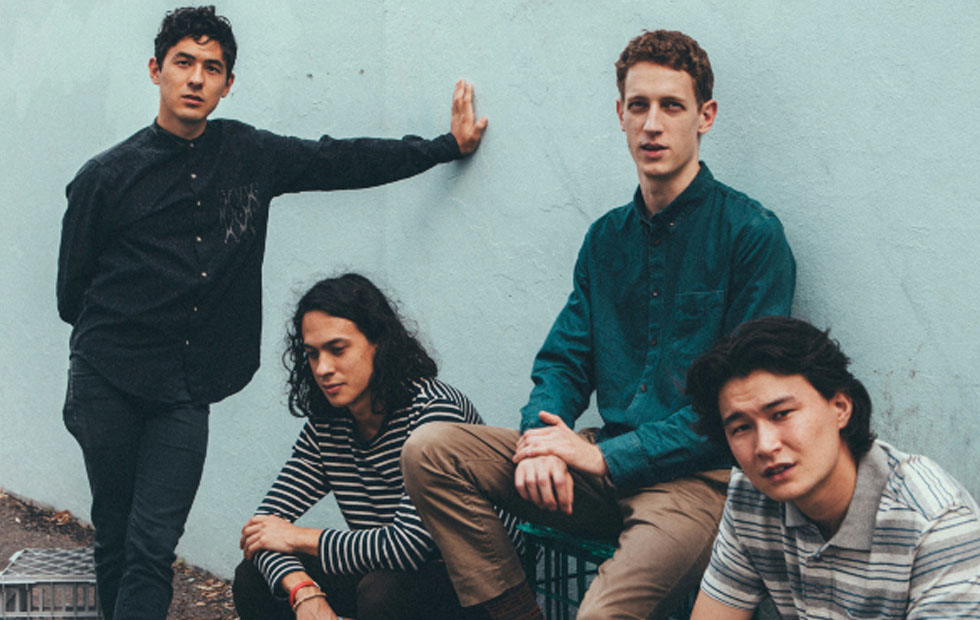 Earlier this year Last Dinosaurs enjoyed a sold out national ‘Evie’ tour, as well as a standout performance at Byron Bay’s Splendour In The Grass.

Things are hotting up again as they prepare to kick off their ‘Wellness’ 2015 Australian Tour, in celebration of their highly anticipated second album. The latest single ‘Apollo’ is already out now via Dew Process / UMA.

Catch them in Adelaide in early October, but be quick – tickets sold out in a hurry for the Brissie band’s previous show here.