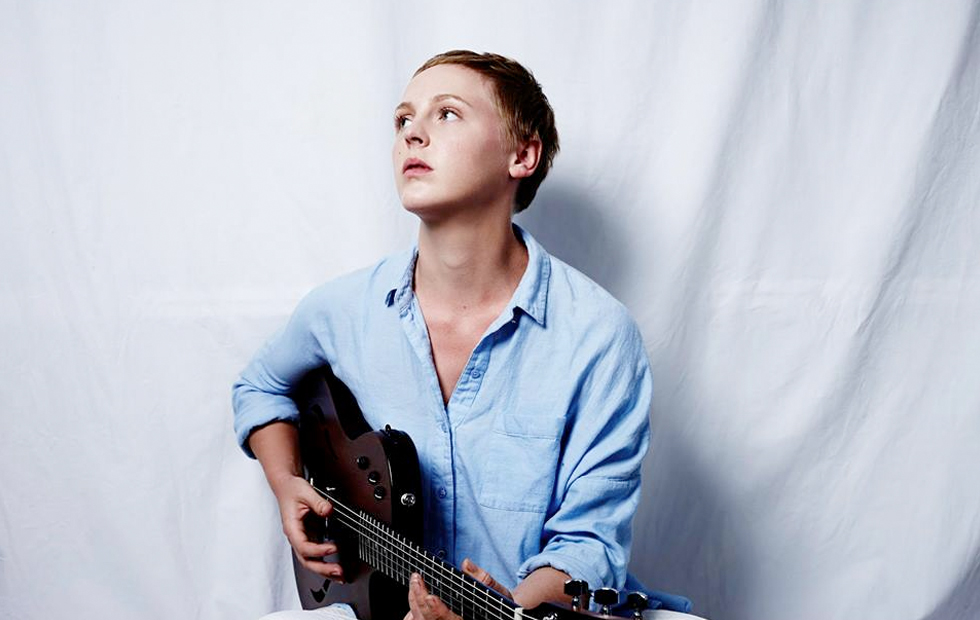 If you missed the sold out shows of UK Folk act Laura Marling last time she was in town (2013), now’s the time to book ahead for her October show at The Gov.

Laura will have a full band in tow when she reaches Australia, and she’s showcasing her 5th studio album “Short Movie”, a mature release that moves her into a more electric realm and was self produced.

Don’t miss out on what’s sure to be yet another hugely popular tour for this intriguing lass, and book your tickets ASAP.