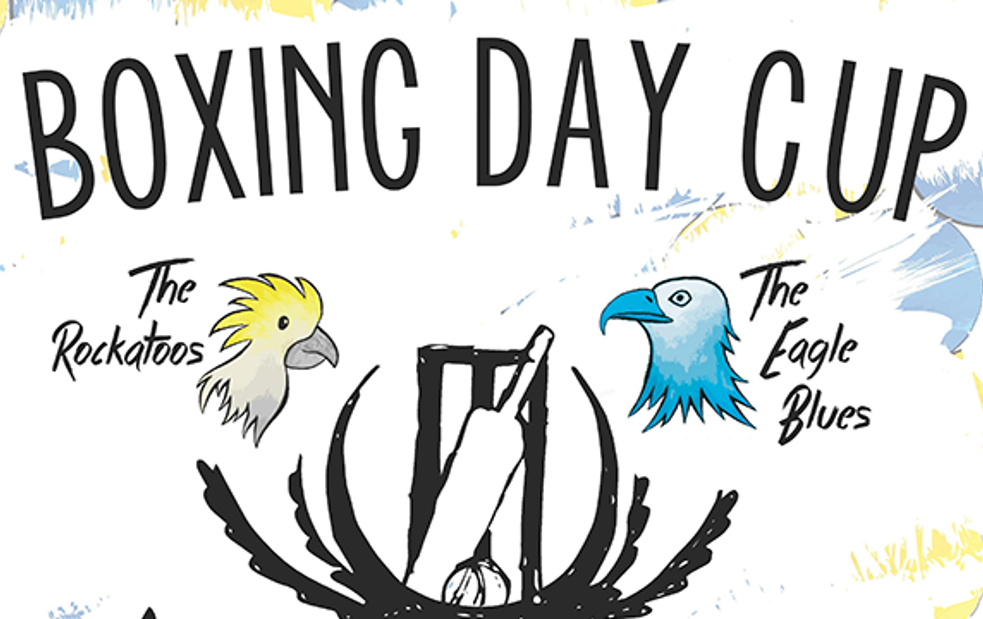 – If you didn’t make it to the Musos vs Bartenders Boxing Day Cup, you missed out on a great day of fun and a couple of great performances [OISIMA getting caught out on a soul-crushing 97 runs was a highlight] with a nailbiting finish. Check out photos and highlights on the official Facebook page for the annual event.

– Looking into the new year, RIP IT UP‘s put together a list of hotly-anticipated new local releases. THE VILLENETTES‘ debut album release is only a few weeks away, followed closely by GRENADIERS and TIMBERWOLF releasing new tunes. And then more. Heaps more. Check out the full list here.

– In honor of their large New Year’s Eve partying, punkers CHASING THE RACE have made their song Happy Hangover available for free download. Nab it here and catch them playing Enigma this Saturday.

– The next instalment of MOVING MUSIC is coming up fast. Taking attendees outside of the city for the first time [though tickets include a return train pass from the train station] the festival hosts live sets from ALPHABETTE, TOM WEST,RAINBOW CHAN, LUKE MILLION and more. Tickets are inexplicably still available but are sure to sell out any second now. More info here.

– Elder Park hosted Adelaide City Council’s New Year’s Eve party with live sets from THOM LION, THE TIMBERS and more. Bands are posting a few photos across all social media, but this brief phone footage of The Timbers gives you an idea of just how big the crowd was. [It was pretty big.]