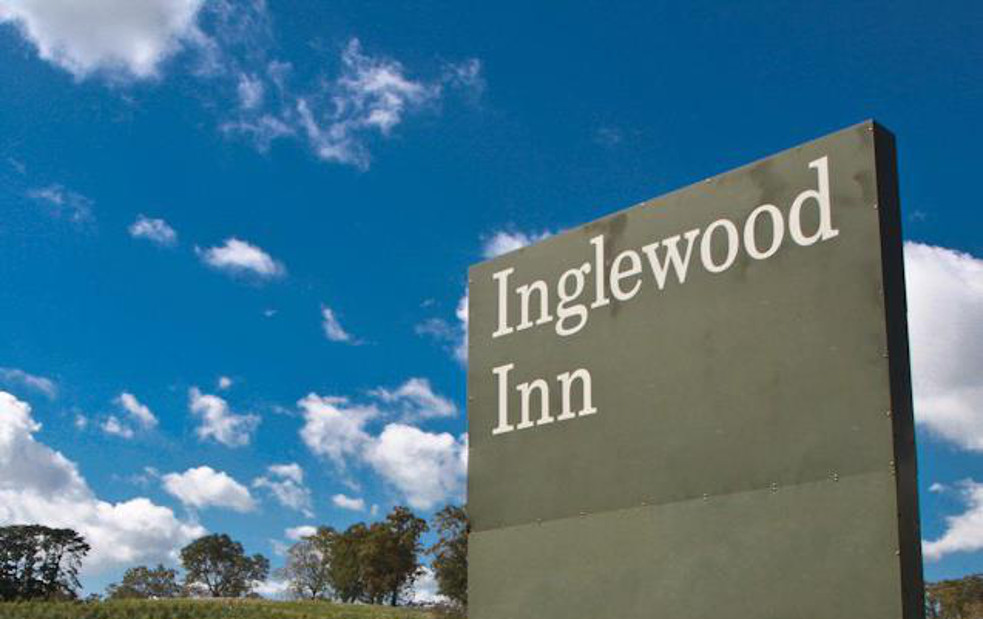 – A MASSIVE congrats and great job to the team at the INGLEWOOD INN, who’ve raised over $77,000 from their bushfire relief fundraiser. The event took place last week and featured live sets from BAD//DREEMS, ICE ON MERCURY, THE MOTIVE and more. An incredible result.

– If you’re a regular triple j listener, there’s a fair chance you’ve been hearing a lot of GRENADIERS lately. The title track to their second album, Summer, has been in the national station’s top ten weekly most played songs for the past several weeks. The album comes out on Friday January 23, but your friends at RIP IT UP have a track-by-track breakdown for you to read and listen to before then.

– Monday January 26 marks Australia Day and while triple j‘s Hottest 100 is a popular choice on the day, don’t forget Adelaide’s own THREE D RADIO hosts their own countdown on the same day, playing the 101 most-played new releases of 2014. There’s always plenty of local artists featured and heaps of interviews as well, so tune into 93.7fm [or listen online] from 8am to 8pm this Australia Day.

– With three songwriters in the band, THE TIMBERS are never short on new tunes. They’ll be performing a few [along with the classics] at The Jade Monkey on February 6, with each of the three songwriters performing a solo set as well, taking punters through the dark and light of their personal styles. More info here.

– SYDNEY FESTIVAL liked ROSS MCHENRY‘s recent performance so much they used one of his songs in their wrap-up video.

– The 2015 HILLTOP HOODS INITIATIVE is now open for applications. If you’re an emerging Hip Hop/Soul artist, you could get $10,000 in funding as well as legal and career advice and more. More info here.

– If you’re a DJ though, the SPIN DJ COMP might be more up your alley. Entries close on Sunday January 25 though, so you better get in quick! More info here.

– HACK SA is a music-focused hackathon event that encourages collaboration between programmers, developers, designers and other creative and entrepreneurially-minded people. Teams will work over a 12 hour period on ideas for software projects using data from sources such as [V] Music (Channel [V]), ARIA, Music Asia and more. If that sounds like your thing, find out more about the February 4 event here.

– NEXUS MULTICULTURAL ARTS CENTRE is looking for a part-time Venue/Bar Manager. If you’ve got experience behind the bar and a passion for the arts and events, get more info here.

– THE BEARDS already announced an Adelaide show at THE GOV on March 28, but they’ve since announced a massive Australian tour to go along with it. It’s all in celebration of the release of their latest single, Stroking My Beard, which you can see the film clip for [pieced together from fan footage of their recent European tour] here.

– THE VILLENETTES have released the first taste of their debut album, Lady Luck, with the first single, Devil’s Inside.

– HORROR MY FRIEND are taking a break from recording their debut album to visit Melbourne this weekend, playing at Yah Yahs and The Espy. More info here.