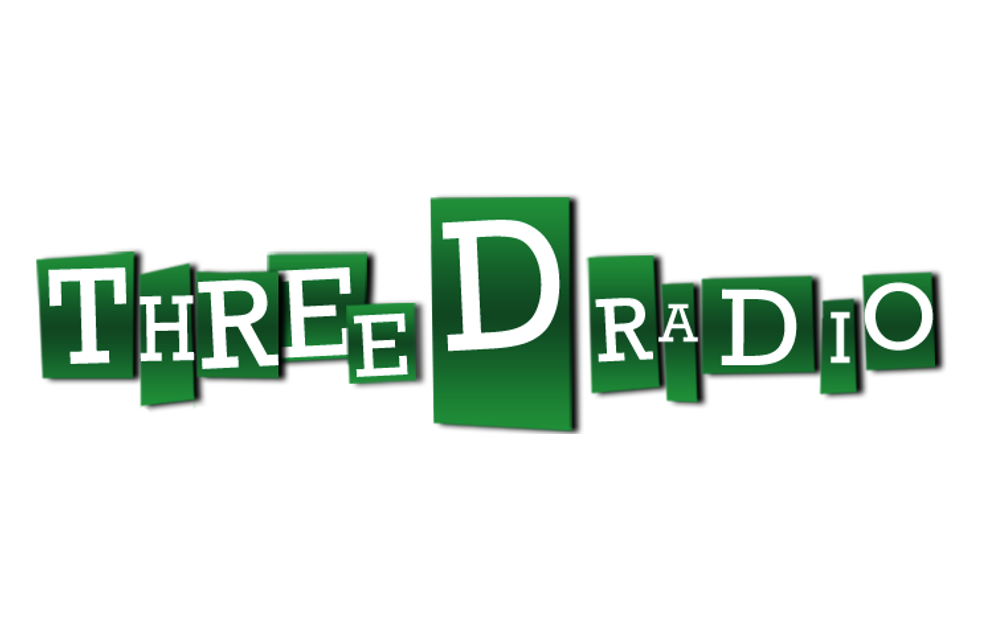 – Subscribing to community radio stations helps keep them broadcasting and supporting the local music scene. Every year, THREE D RADIO holds a Radiothon to encourage subscribers. There’s heaps of amazing prizes up for grabs including a Golden Ticket to The Gov, stacks of food and entertainment vouchers and free music for punters, as well as huge prizes for band subscribers, like a  mastering package, acoustic guitar from Salvi’s Fine Guitars and more. Radiothon kicks off at 5pm on Friday August 22. Get more info here.

– The FOWLER’S LIVE MUSIC AWARDS are back for 2014! Always controversial and always a great opportunity to catch up and meet other people in the local music scene, the 2014 edition will take place on Thursday November 13. The Fowler’s Live Music Awards are a combination of five publicly voted categories and 13 peer nominated and voted categories. Artists who wish to be considered are encouraged to self-nominate on the official website before Monday 29 September.

– Winners of 2013’s Favourite SA Band/Artist Award, hard rockers ICE ON MERCURY aren’t quite ready to launch their first film clip, but they’re released a teaser video to give fans a taste. Check it out here.

– THE TIMBERS are happy to release a full clip though, giving us some visuals for Mean Streak.

– New tunes this week including Factotum from GRENADIERS, while LACHIE AMBLER promises an EP soon, and delivers a new single in the meantime with Yargo.  BRONZE CHARIOT / DAMNED MEN frontman GARRETT R. COOPER has been trickling out a few solo tunes over the last couple of months, most recently Hungry Man.

– Other locals at festivals include those playing at this year’s Gorgeous Festival, such as ECHO & THE EMPRESS, THE TIMBERS and TIMBERWOLF [who’s also been announced for Festival Of The Sun in December.]

– In the market for a new lighting rig for your venue/rehearsal room/house? JIVE has recently upgraded and they’re selling off their old lights. More info here.

– Looking for something to see this weekend? There’s plenty happening. Check it all out in this week’s gig guide.