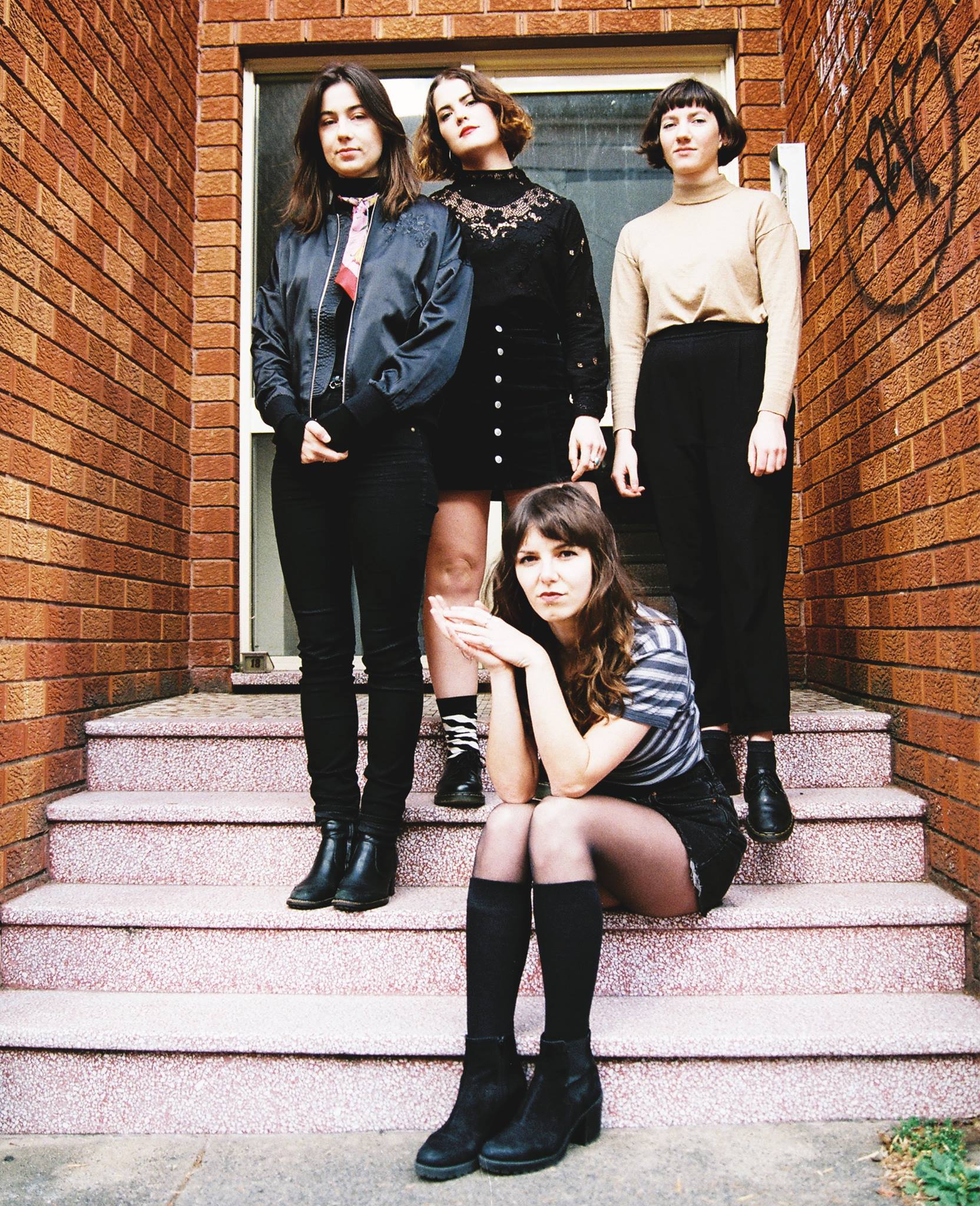 Swirl Records present the second edition of their homegrown festival ‘SWIRL FEST’. The Adelaide independent record label have moved to the West End of Adelaide to play host to the best in local and interstate psychedelia and rock.
Swirl Fest 2018 will be held at the Ed Castle in Adelaide’s West End across two stages and will host the best in local talent as well as hosting three interstate touring acts. Headlining the garden stage is Sydney based four piece Body Type, the female group have been making waves throughout 2017 with their alternative garage rock, supporting the likes of Pond, Kirin J Callinan and landing a spot on Sugar Mountain Festival to be held next year. The indoor stage will play host to a crunchier garage sound and will be headlined by shoegazers Flying Colours. The Melbourne act toured earlier this year and played to a sold out Crown and Anchor audience who will no doubt be hungry for more.

Supporting these huge names is a plethora of local talent including Zen Panda, WORKHORSE, Sweater Curse (QLD), It’s a Hoax a nd Neon Tetra whilst welcoming back Swirl Record’s own, Goon Wizarrd, SIAMESE a nd Druid Fluids.
In its inaugural year Swirl Fest featured sets from sixteen local acts across two stages at The Producers Bar in Adelaides east end. The festival saw all four Swirl Records bands play alongside local talent like Attila My Honey, Slick Arnold and Burnside Mums. A raging success the all ages festival hosted over 250 music lovers and raised $2000 dollars for RECLINK Australia, a charity who support disadvantaged youth in communities.