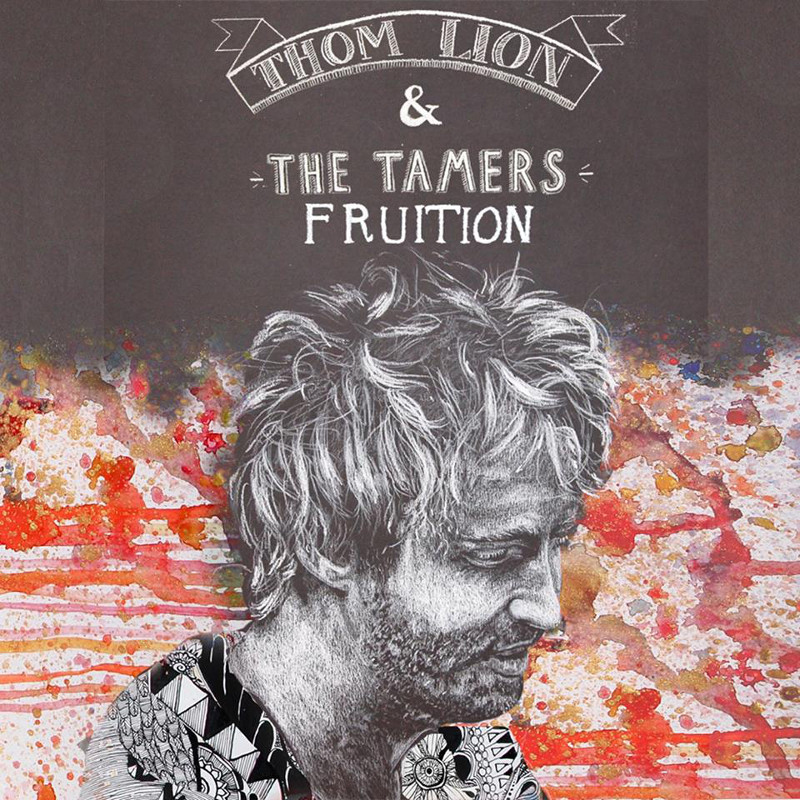 It’s probably unnecessary to say, but there is a lot of excellent music currently being made locally under the general umbrella of folk rock / singer-songwriter et al.  Anyone who has heard the work of Thom Lion & The Tamers will be equally unsurprised by the fact that their contribution is as good an example as can be found.

Obviously, it all comes down to the songs first.  One way to tell the quality of the material is the sense of slight disappointment when an EP’s mere four tracks are over!  Lion knows how to write memorable and catchy songs that also exhibit a depth that rewards repeated listening.

The lead song “Fruition” is one such example.  It has the knack of quickly sounding familiar with a full and busy sound; the various instruments like guitar, banjo, bass and drums delivering the catchy tune with passion. While they all sound clear, the fullness of sound may be excessive though.

Checking the waveforms, “Fruition” in particular is almost constantly in the red with hypercompression.  The songs really don’t need it and would benefit more from proper dynamic range.  It doesn’t actually detract from the listening too much but the loudness is unnecessary to this degree.

“Emily” is a similarly banjo-led, melodic and exuberant tune that just works, while “Stevie Nicks And Michael Jackson” sounds like neither but is more a paean to simpler times, reminding me somewhat of Ben Folds in its sound.  The closer “No Man’s Land” is more piano led and downtempo but still a song that draws you in without any great effort.

It really is well-constructed music that is a great example of the band’s work, and there’s no reason it shouldn’t propel them to greater things.  These songs deserve to be heard.