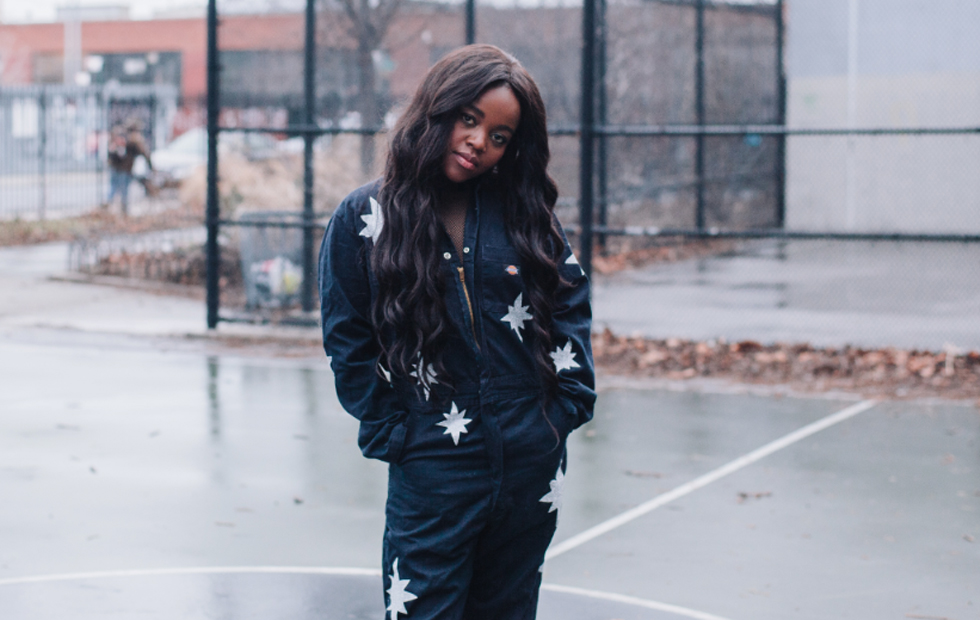 Tkay Maidza is off on tour in September / October, and she has a lot to celebrate…

Kicking off in Canberra in September and ending in Melbourne three weeks later, the eleven date tour with special guests Willow Beats, Porches and L.K. McKay includes a number of all age and under 18 shows and will be Tkay’s final headline club tour for the year.  Her extended April tour sold out faster than a karate kick so fans are advised to be quick and grab your tickets ASAP.