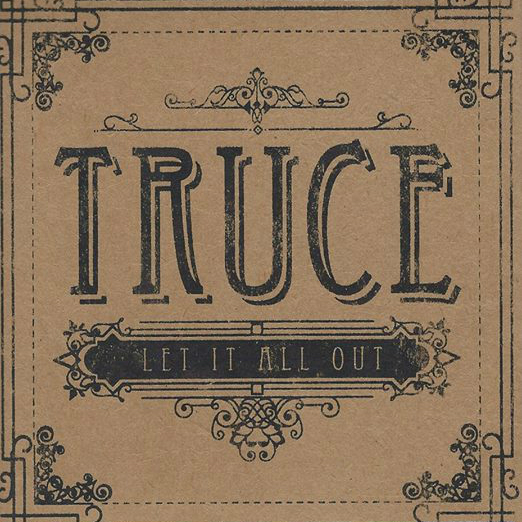 Trent Worley has a knack for a tune and a chorus. This is a solid set of songs entrenched in a tradition of Aussie rock that might be described as rootsy pub-rock. The arrangements give evidence to Trent’s roots leanings with lap-steel combining with acoustic guitar to provide an alt-country feel reminiscent of  Karma County or an antipodean Wilco.

Trent’s unapologetic Australian voice reminds me of Weddings Parties Anything and Prodigal Son era Saints. His singing has much in common with The Low Anthem – where that band makes a feature of their broad southern American drawl,  the songs on Truce celebrate a pronounced  ‘strine accent. Also, Trent is not afraid to push his vocals to the limit, achieving an emotive (and still tuneful) rasp that sounds like it might hurt.

It is a testament to Trent’s song-writing chops that I found myself humming the tunes after listening to the cd in my car but it also brought to my attention the fact that the words did not linger.

What stops this set  from being more than interesting is the lyrics. Some genres of music don’t require much in the way of message, dance music communicates through rhythm, psych-rock often use the voice as a texture, the words don’t matter. Other genres demand something more lyrically, hip-hop and folk are founded on delivering a message, similarly roots rock seems to require more in the way of ideas and social consciousness than Trent delivers here.

One of the lines that did stick was from the first track – “if you won’t look after yourself then why should I do it for you.” However, as clever as the paradox in that line is (if he looks after her then she, by definition, is not looking after herself) the sentiment is unappealing, it is not a generous perspective. Throughout this recording the politics are ambiguous – Trent rails against the arrogance of self confidence and political correctness but doesn’t seem to point to an alternative. I am not sure what he stands for.

If this doesn’t bother you then this may be a better record than I give it credit for.
Great in most respects but missing something important.