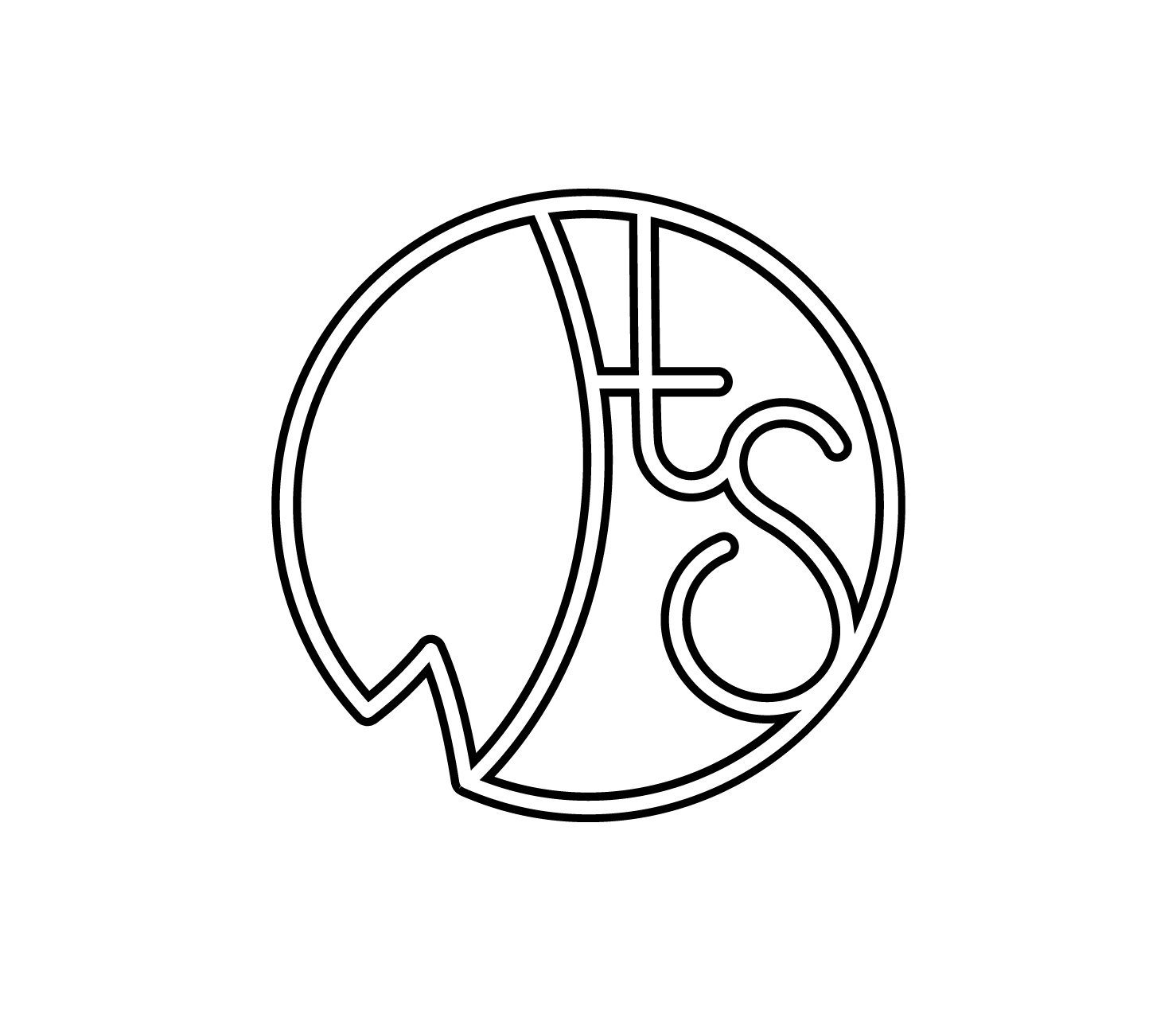 ABOUT Wizard Tone Studios is a recording studio in Adelaide, SA. A fully featured modern digital studio, it is housed in a distinctive retro space, primarily catering for independent artists of all genres in Adelaide (and Australia). It is owned and run by 3 Adelaide... 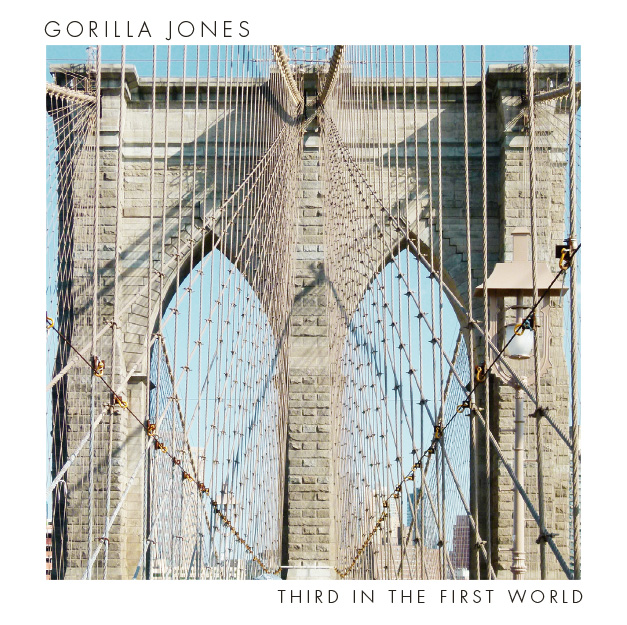 Gorilla Jones is a highly upbeat blend of soul, jazz and New Orleans fusion featuring an 8 piece rhythmic and horn explosion that will keep you moving! Our 4.5 out of 5 rated debut album ‘Third in the first world’ was released in February of 2015 and was album of the... 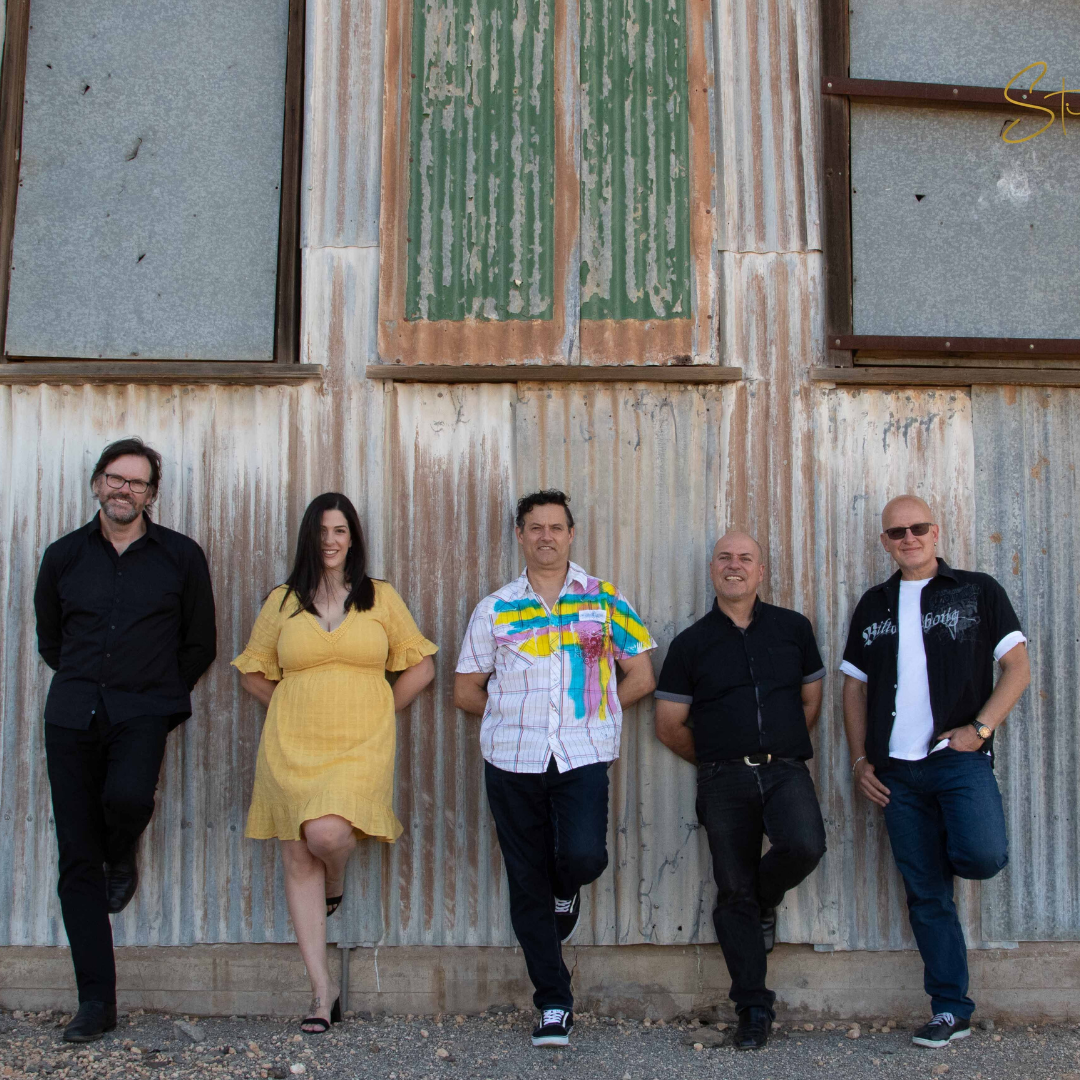 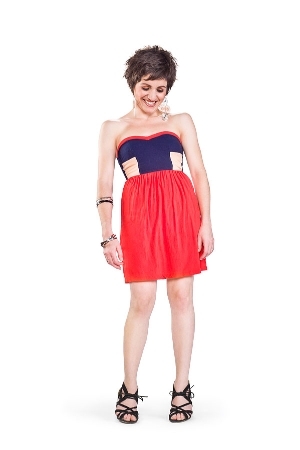 Growing up with the backdrop of the vast Australia desert of Coober Pedy Michaela Burger [nee Lucas] knew, from an early age, that music was her life. Writing her first song at age 12 she has since built an original repertoire of eclectic music styles with jazz, pop,... 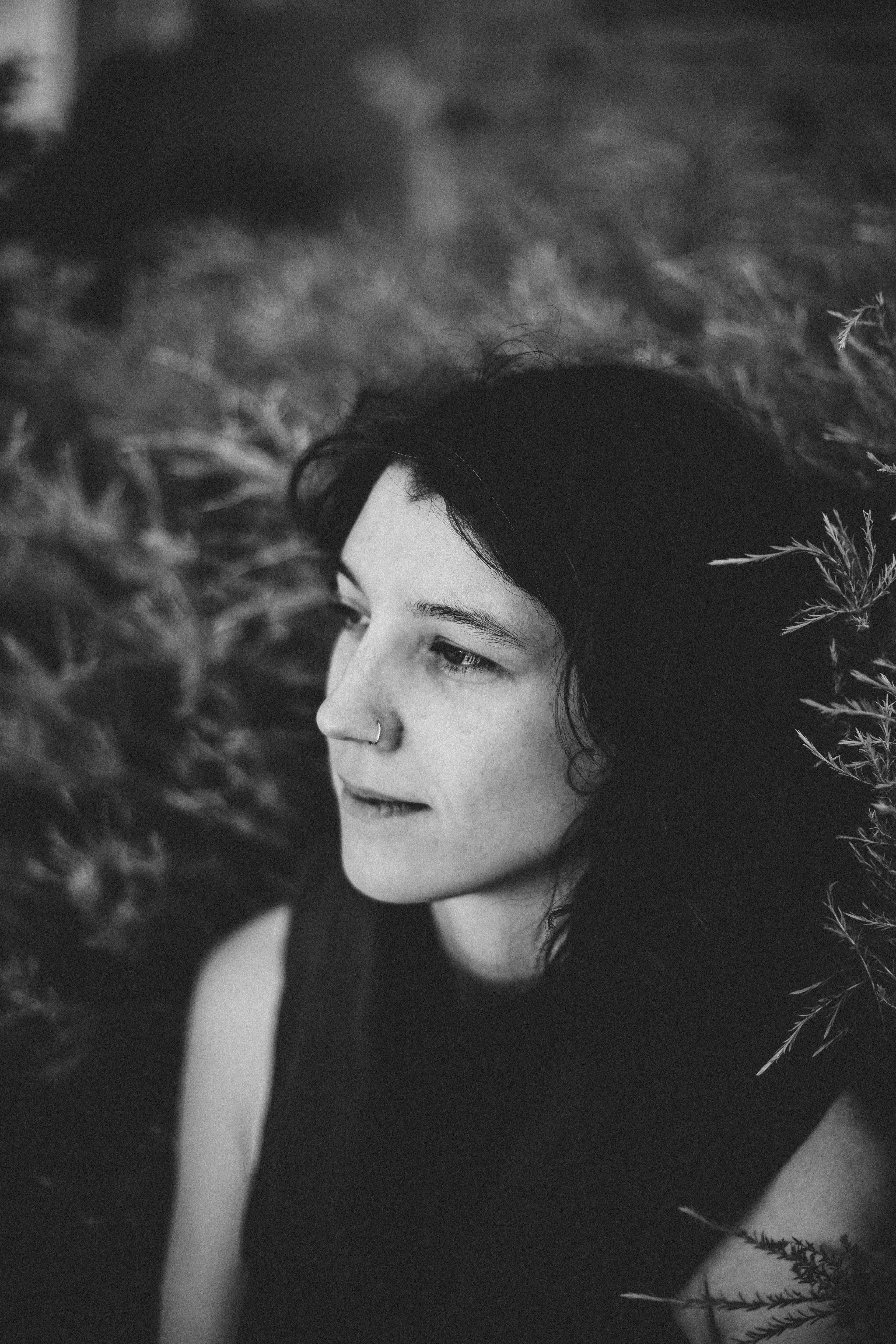 Captivating vocals, catchy, offbeat guitar picking and a swig of poetry, you can see why Mary Webb has been described as “a shining light” in the Adelaide Folk scene. With familial ties to both Adelaide and Melbourne, Mary has spent much of the past few... 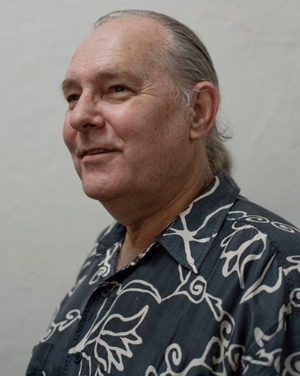 Robert Petchell is a freelance Composer/Musical Director who works on creative music projects with both professional and community based performers and groups. 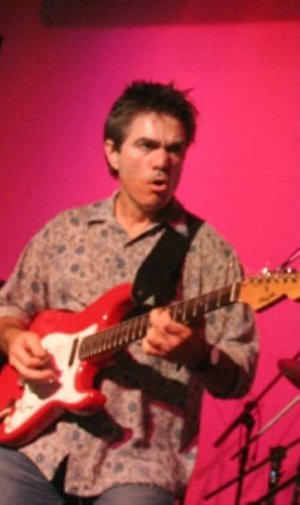 A versatile performer, Richie’s Robinson’s passion lies somewhere between classic jazz, fusion, soul, and the blues. Sometimes you’ll hear pieces of every flavour at once. Other times, you’ll hear a well travelled master of jazz and blues... 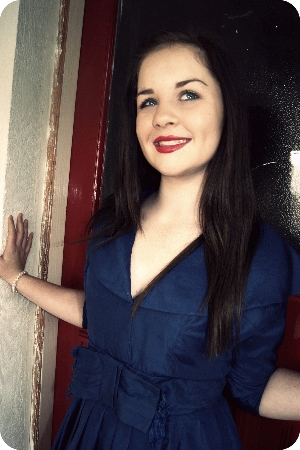 Natasha is a Singer/Songwriter/Pianist from Mount Gambier, SA. Loves singing with Big Band and has been described as a “Soul Sister” by the Border Watch!!

Linda began her career writing her own compositions and performs them along with classic music standards. This year celebrates 20 years providing live music entertainment as a performing artist. 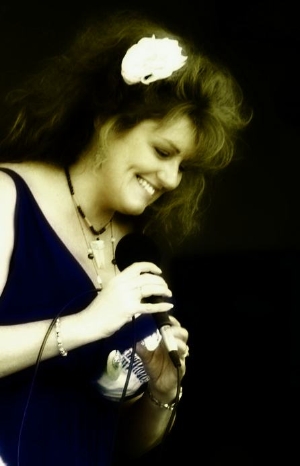 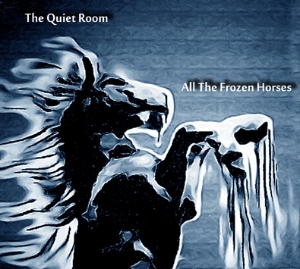 THE QUIET ROOM – an experimental collaboration between Happy Ghosts founding member, Andrew Muecke, and EVOLETAH singer songwriter Matt Cahill. Imagine if archaeology went sonic and dug up a layer of UK synth weirdness, circa 1982. It would sound something like...

If your preference is for live jazz, funk, sulsa, latin music, then JazBuz! is for you. 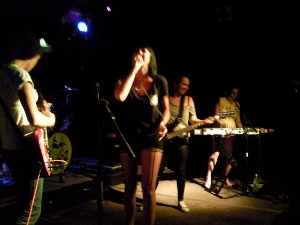 She’s The Band are an Adelaide local 5 piece. Made up of members from Hightime, Miss Golly Gosh, Star Ten Hash and Lunar Tricks, She’s the band bring a whole new level of music with a frenzied Jazz Punk style. 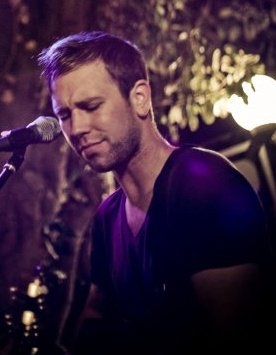 Sean Robertson is an accomplished all round performer. 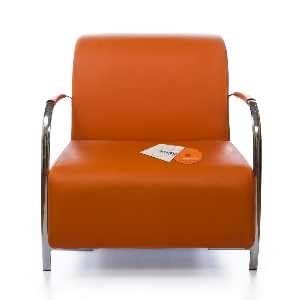 Vincent’s Chair is the brainchild of Australian singer-songwriter, Kathie Renner, a creative artist who writes from the heart about her observations on life. With her rich versatile voice and band of musicians from varying musical backgrounds, they present... 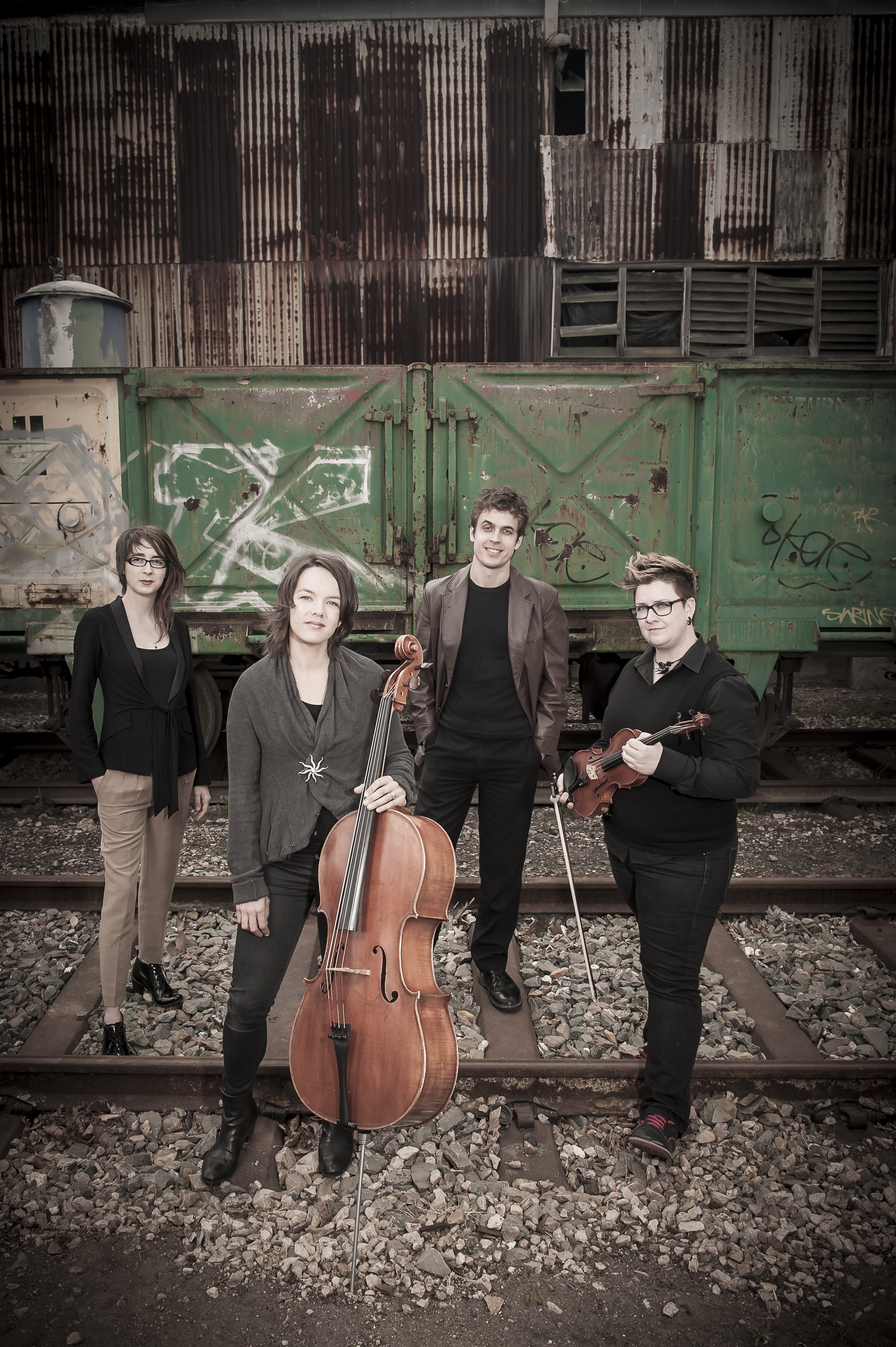 Zephyr Quartet is a bold and adventurous string quartet, delighting in the exploration of diverse music and forging dynamic collaborations. Since its inception in 1999 the quartet has shown a continued determination to expand the boundaries of art music and how it is... 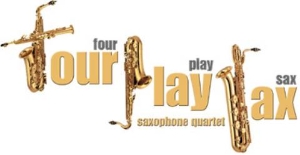 Four Play Sax is one of Adelaide’s finest Chamber Music Ensembles. Playing a wide variety of musical styles from Classical transcriptions and original works for Quartet, right through to Jazz Standards. 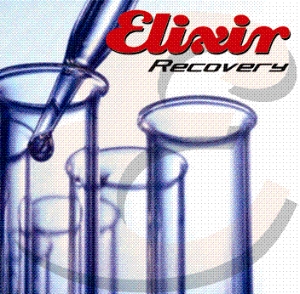 Myself, a Musicman Stingray, a Juno G, a PC, a MAC and a WHOLE lotta inspiration… I make music as a remedy in life; something you can listen to and hopefully it makes you feel great, makes you move and brings a smile to your face 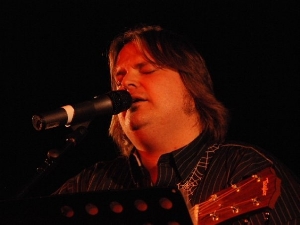 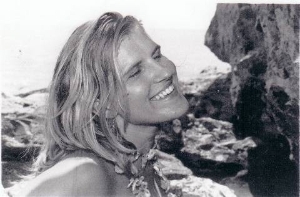 A genuinely diverse Diva of rich talent, Cloudy Davey’s refreshingly original music is a wonderfullly eclectic mix of musical temperaments that draws from both traditional and contemporary roots. 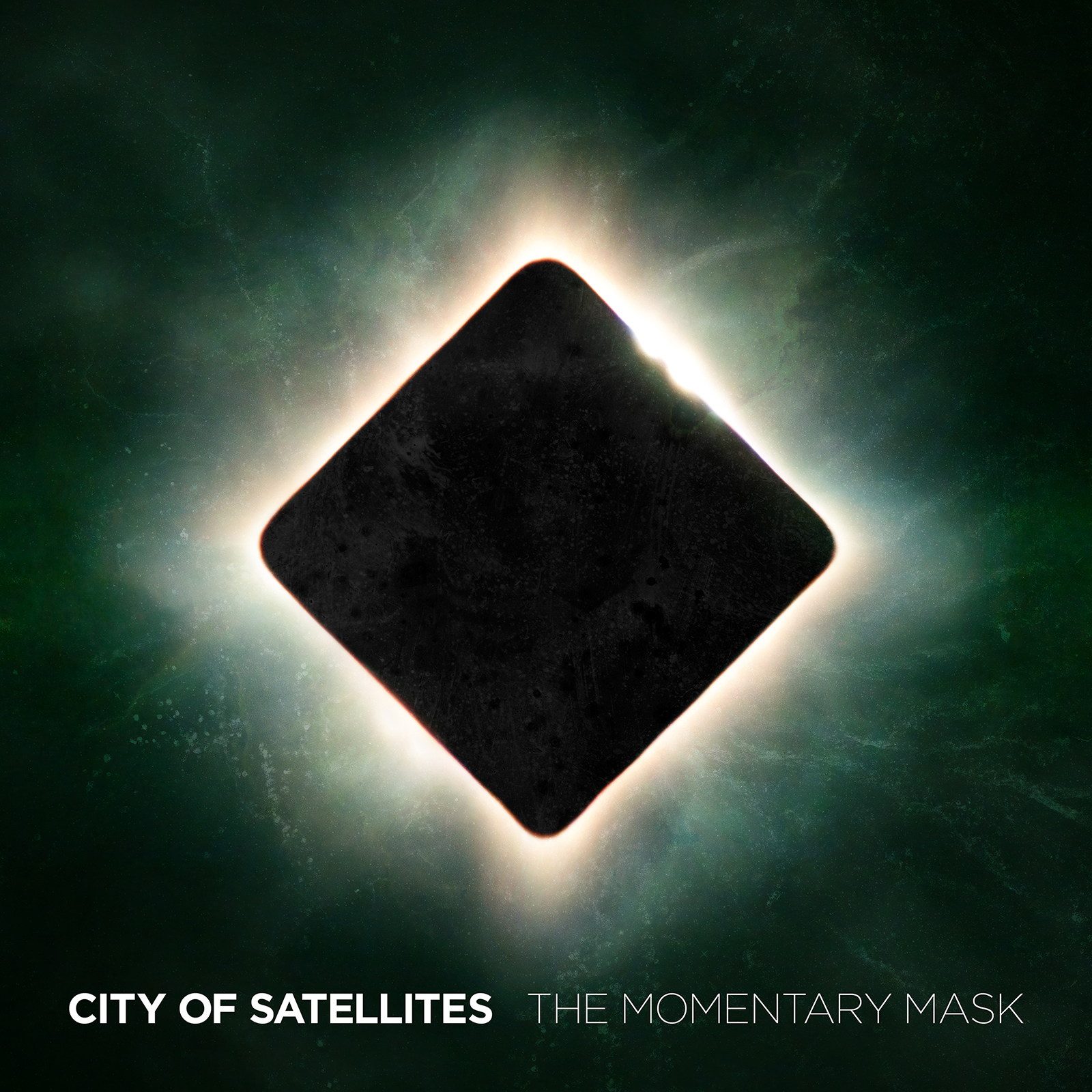 “Except City Of Satellites don’t inhabit our today. They inhabit the 21st Century we foresaw back in the past – all robotics, ray-guns and flying machines. The Tomorrows World of our youth”. – SIC Magazine, Brett Spaceman, 2010 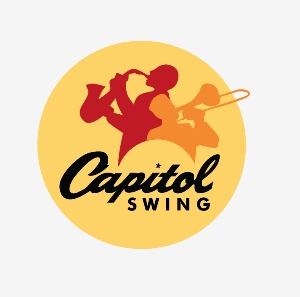 This slick Mini-Big Band are bringing 1950’s Hollywood back to the dancefloor. Sinatra, Bublé and Beyond. 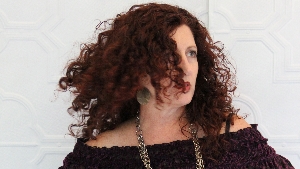 5 Piece Jazz outfit for clubs, corporate events and weddings. Our performances take the audience on a journey from Etta James to Norah Jones while stopping all stations in between. 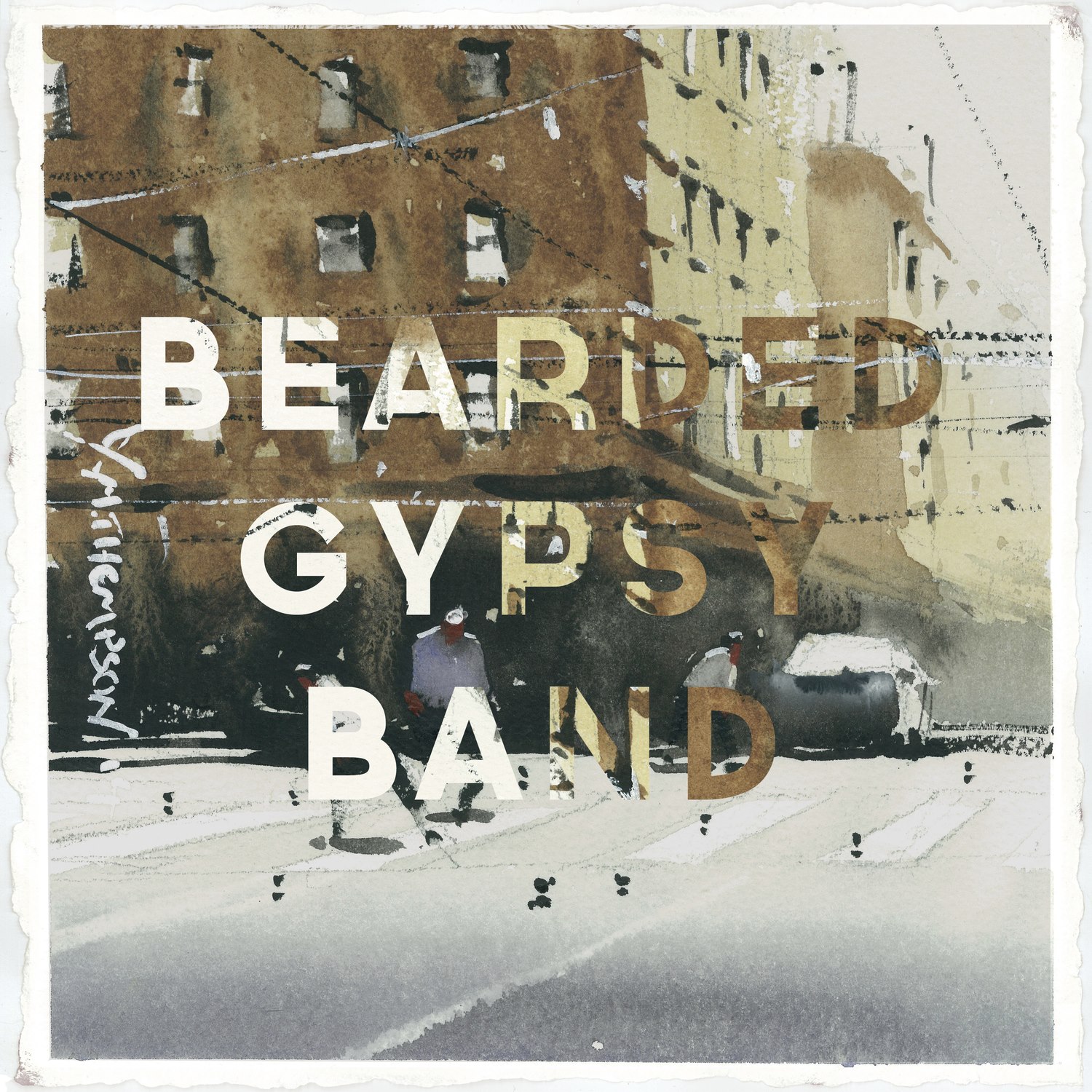 “The Bearded Gypsy Band were pretty bloody quick to command the room…a really impossible-to-top, five-star performance” – Matt Lee (Metro 2013 with The Cat Empire) Inspired by the likes of Andrew Bird, Django Reinhardt and folk music from around the... 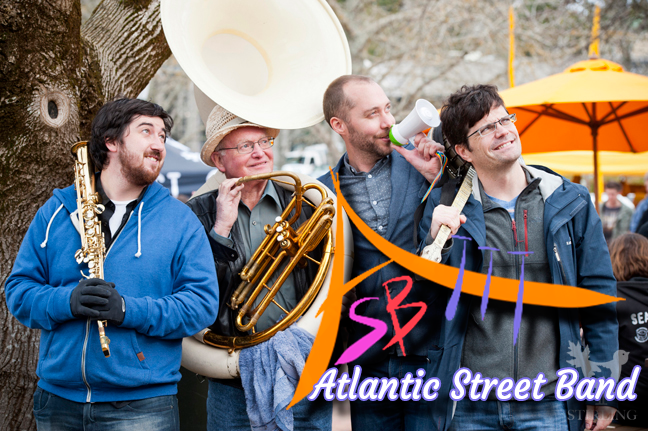 You’re looking for a jazz band for your wedding, birthday party, or corporate function in Adelaide, South Australia? As well as festivals and community events, we’re a wedding band and a party band who love playing at corporate functions too. Weddings and... 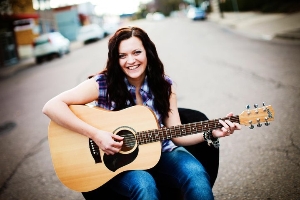