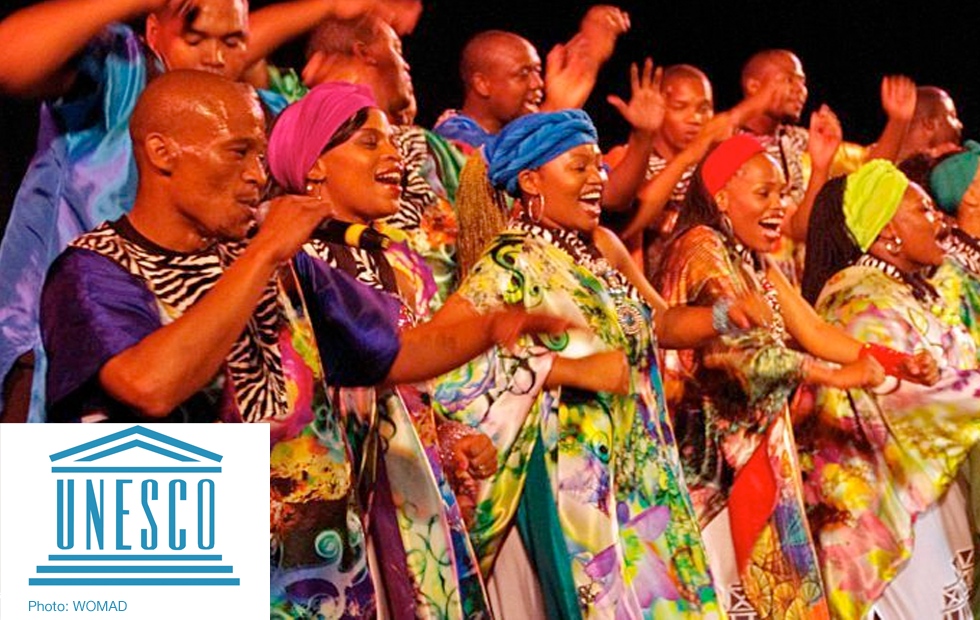 In breaking news from this weekend, Adelaide has been formally recognised as an UNESCO City of Music, with its successful bid being announced by Arts Minister Jack Snelling on Saturday 12 December.

Adelaide brings the total to 19 cities across the world who are officially a ‘City of Music’, and it is the only one dubbed as such in Australia. Melbourne is recognised as a City of Literature, and Sydney a City of Film. Perhaps future collaborations may be inspired between these fellow Australian capitals in the UNESCO creative cities network, which incorporates 116 cities globally.

As noted earlier, Adelaide’s bid for the title was spearheaded by Sarah Bleby, Executive Producer of the Adelaide International Guitar Festival at the Adelaide Festival Centre, with the key support from  partners including the Adelaide City Council, Music Development Office, ASAO, Conservatory of Music, WOMAD and more.

Music SA’s General Manager Lisa Bishop believes the recognition could lead to more international collaborations and exchanges for our artists, as well as shining a light on the already vibrant and growing SA music industry.

“We have plans for a major winter activation program involving live music and we are looking forward to building new audiences for contemporary original SA artists and getting people out of their houses during the cold spree. I’m thrilled with the announcement and I believe it is well deserved from a contemporary music perspective considering that on average we see over 950 live music gigs a month in over 150 venues just in the city and outer suburbs.”

Bishop continues by acknowledging the diversity of music and live music experiences available in our region: “In addition new audiences are being exposed to original local musicians at places like Adelaide Airport, Victoria Square, Foodland, the Central Markets, wineries, warehouses, parklands etc plus we have a rich offering of regional festivals and events like Groovin the Moo, a Day on the Green, Coriole, Sea and Vines, Gawler Original Music Festival, Blenheimfest, Handpicked and the Semaphore Music Festival.”

“There are stunning concert halls in Mount Barker and the Barossa plus new venues for bands opening without the constraint of Entertainment Consent, recently removed from the Liquor Licensing Act. On Friday night Adelaide’s Bad//Dreems played to a sold out crowd at the Fat Controller and there is a smorgasbord of bands playing across our live music precincts and suburbs all weekend.”

Support and celebration of the announcement have been expressed widely on social media, and Music SA congratulates those who drove the campaign to its well-deserved success.